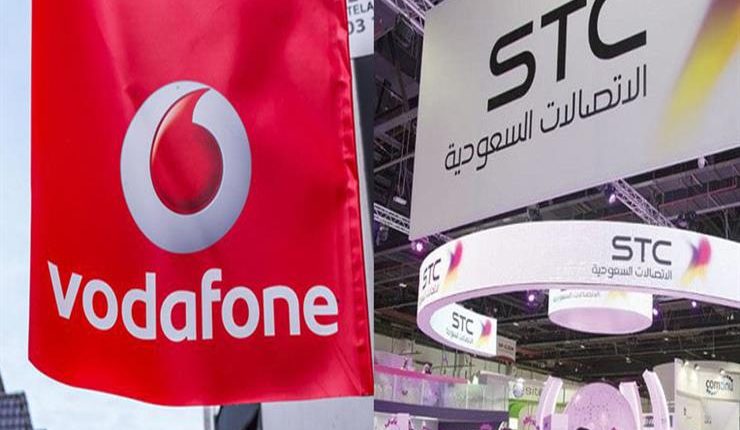 Saudi Telecom Company (STC) is required by law to submit a mandatory tender offer (MTO) for the 44.8% stake in Vodafone Egypt owned by Telecom Egypt (TE) and the 0.2% held by minority shareholders if it closes its bid to acquire the other 55% from Vodafone Group, in accordance with the Capital Markets Law No. 95/992, a source in the Financial Regulatory Authority (FRA) said.

The law stipulates that an MTO must be presented by any party acquiring a majority stake in a company that has sold its shares through a public offering in a primary market at any point in time, even if the company is no longer listed at the time of acquisition. This applies to Vodafone Egypt, which was listed on the Egyptian Exchange (EGX) until 2007.

The source noted that the conditions required to exclude STC from submitting an MTO are not available in this transaction unless the FRA agreed to exempt STC.

In 2007, Vodafone decided to delist from the EGX but it is still trading in an off-the-shelf market, which means that there are still small shareholders in the company’s ownership structure, which represents about 0.2% of the company’s shares.

According to the source, the STC must submit an MTO within 30 days of the date of acquisition, provided that the MTO price is no less than the highest price offered by the STC to Vodafone International Group.

The MTO aims to protect the rights of minority shareholders and offers them the opportunity to exit the company if they wish to sell their shares to the purchase offer’s owner.

Regarding the possibility of the Saudi company stepping out of the deal, the source said that the STC is not entitled to withdraw during its validity period, except in the case of substantial damage occurring or with the approval of the FRA head. In the event the company withdraws, it may not make a new purchase offer for the same company within six months from the date of withdrawing, and must increase it for a period of 12 months if it withdraws the MTO.

TE said, on Wednesday, said that the company is in the process of appointing an investment bank to study the Vodafone-STC deal’s investment options and opportunities after the telecommunication company decided to sell its stake in Vodafone Egypt.

Last month, Vodafone International signed a memorandum of understanding with the STC, where Vodafone will sell its stakes in Vodafone Egypt to STC. The stake will be sold for $2.4bn and amounts to 55% ownership of Vodafone Egypt. Currently, TE owns the other 45% of the company.

TE said in a statement to the EGX that it is studying those options and their implications according to the company’s rights under the shareholders’ agreement and the relevant Egyptian laws.

The company added that it addressed the FRA in accordance with the recommendation of its legal advisor to determine whether the potential deal is subject to the provisions of Chapter 12 of the Executive Regulations of the Capital Markets Law, concerning purchase offers with the intention of acquisition, or not.

The authority had previously informed Vodafone International that the potential deal is subject to the provisions of the aforementioned section of executive regulations.

The company emphasises that all options are still under study and that the main goal is to maximise the benefit of its shareholders from the opportunities currently available.