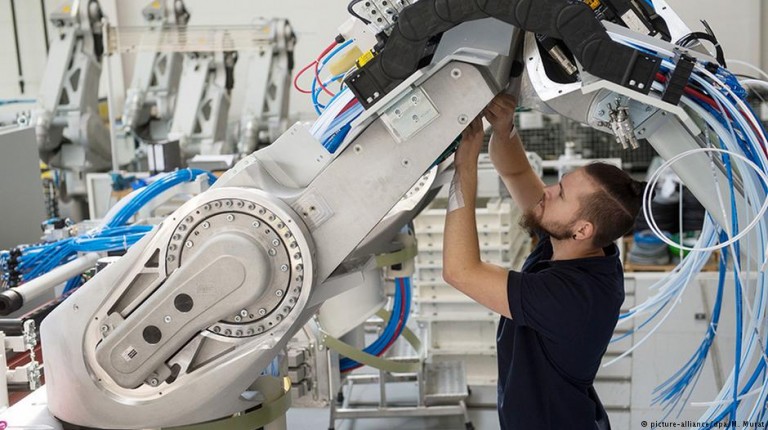 Egypt’s non-oil private sector’s activity contracted to a three-year low in January due to the downturn in both sales and new exports, according to the IHS Markit Egypt Purchasing Managers’ Index (PMI).

It reached 46.0 in January, down from 48.2 in December, which is still below the 50 point mark that signals a growth in business activity.

It was also the sixth consecutive month of decline for non-oil private business activity. The activity has expanded in only six of the last 54 months, according to the PMI.

Contributing to the downturn was a sharp contraction in output at Egyptian firms, with the rate of decline accelerating at its quickest since January 2017. Companies noted that stronger drop in activity was linked to weaker sales. The fall in new orders was the fastest in nearly three years, with panellists commenting on the lack of new contracts and reduced market movement. Furthermore, export demand softened for the fourth month running, the survey mentioned.

As a result, supply-side factors were negatively hit. Most notably, purchasing activity fell at the sharpest pace in 28 months, following only a slight upturn in December.

Firms often found that reduced sales led to lower input requirements, which in turn limited purchases and stock levels at the start of the year. Despite this, lead times extended for the second consecutive month, albeit slightly, the survey continued.

He said that firms squarely linked this to falling sales, with customers increasingly cautious about their expenditure, and new contracts dwindling. This led to softer output, reduced employment, and a marked drop in overall purchases.

Meanwhile, employment and purchases were also down solidly, leading to only a slight uptick in input costs and driving firms to offer discounts for the third month in a row. Nevertheless, business expectations remained fairly positive, according to the survey.

Looking forward, companies are slightly less upbeat on activity outlook, although the degree of optimism was still broadly in line with 2019’s average. A strong proportion of respondents expect output to grow in the coming 12 months. In contrast, some firms expressed worry over the current decline in activity, fearing that it will continue throughout 2020.

El Swaify expects the PMI to continue its downward trend as long as prices are going down, stating that when prices become more stable, people will go back to buying. Subsequently, the demand will increase and the PMI reading will strengthen again.