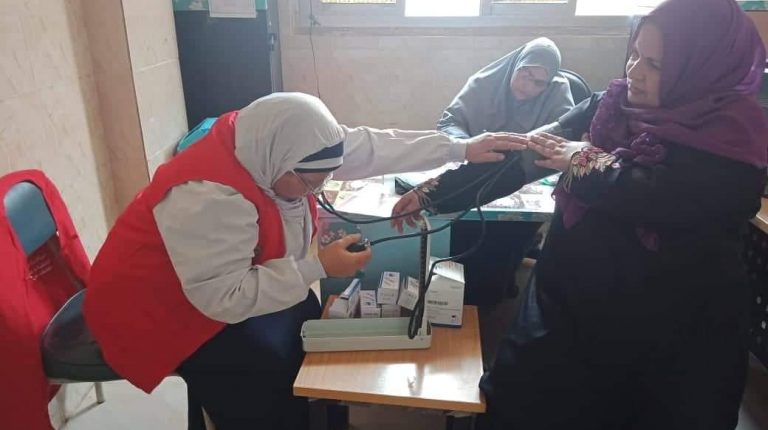 The Ministry of Health announced on Tuesday that 4.5m Egyptian women were medically screened within the first two stages of the presidential initiative to support women’s health under the slogan “100 million health.” The Initiative was launched in July 2019.

In a statement, Khaled Mogahed, the official spokesperson of the ministry, said that the second phase of the initiative was launched last November in the governorates of Cairo, North Sinai, Red Sea, Kafr El Sheikh, Ismailia, Suez, Menoufia, Beni Suef, Sohag, Aswan, and Luxor.

Mogahed added that the initiative aims to detect and provide free awareness to nearly 28m women across the country.

Mogahed pointed out that Cairo had the most frequent visitors within the initiative in the second stage governorates, noting that 1395 medical teams working in 1175 health units in those governorates were involved in the initiative. According to Mogahed, locations of those units can be found through the initiative’s official website at http: //www.100millionseha.eg.