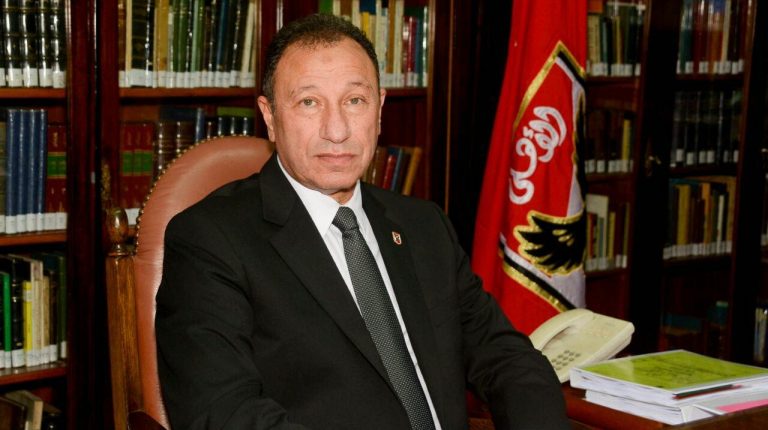 He deferred discussing the renewal of the Swiss coach’s contract for now waiting for the African title, the first since 2013, and the ninth in Al Ahly history.

Al Khatib also hopes to win his first title as the head of the club.

This comes while Weiler received several offers lately, but he was happy to stay with Al Ahly, being one of the biggest clubs.

In the local league, the team won all of their confrontations. They also qualified for the quarter-finals of the CAF Champions League. They also beat rival Zamalek in the derby and won the Egypt Super Cup.

The team will conclude training on Wednesday, in preparation for playing Pyramids FC in the league.

Weiler focused on amending errors in plan to have their vengeance against Pyramids, who beat Al Ahly four times before.

Team manager Sayed Abdel Hafiz said Al Ahly focused on winning all confrontations. He noted that Pyramids are strong competitors , but Al Ahly would defend their title for the fifth time in a row, the 42nd in history.

A state of confusion over the past period dominated officials of the Five-Member Committee that manages the Egyptian Football Association (EFA), headed by Amr El-Ganiny, and the Referees Committee, due to the application of VAR in the Egyptian league matches. Many arbitration problems and errors appeared in the competition.

The EFA decided during the last period to postpone the use of technology until the next season, after Zamalek tied 1-1 with counterpart Wadi Degla.

Some clubs protested the decision, because arbitration errors were disastrous and many teams grieved.

Daily News Egypt was informed from a source that the referees’ committee chief Gamal Al-Ghandour, decided, finally, to implement the VAR starting from the second round of the league.

VAR appeared in the first practical test on Monday.