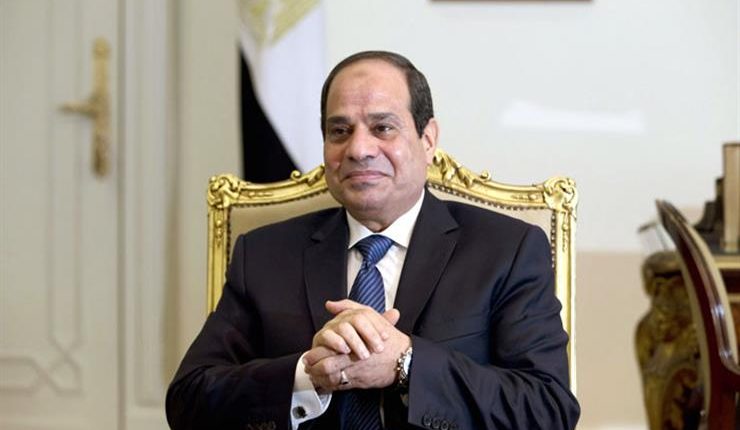 President Abdel Fattah Al-Sisi ratified amendments to some articles of the Egyptian Penal Code related to alimony and child support evaders, which was published in the official gazette on Tuesday.

The amendments added a new penalty which bans those who abstained from paying alimony from performing any governmental service, such as obtaining documents related to professional activity, which is provided by government agencies and other public entities.

This will be applied in addition to the imprisonment penalty that was already stipulated in Article 293 of the law before its amendment.

Also, the amendments stipulate that anyone who receives a court ruling to pay alimony for his ex-wife and abstains to pay for a period of three months, shall be punished either by imprisonment for a term not exceeding one year, a fine not exceeding EGP 5,000, or both.

The National Council for Women (NCW) praised the amendments and thanked the president for his continuous support for Egyptian women. The president expressed his empathy for the great suffering women face in courts to get alimony.

The NCW said the amendments reflect the president’s strong belief and conviction in women’s issues and their effective role in society. It also stresses the state’s relentless pursuit of further reforms to better protect Egyptian families.

Parliament spokesperson Salah Hasaballah said the issue of alimony evaders is of great concern in the society, as that there are many mothers who depend greatly on alimony.

The Egyptian Penal Code was passed in 1937, but witnessed some amendments over the years.