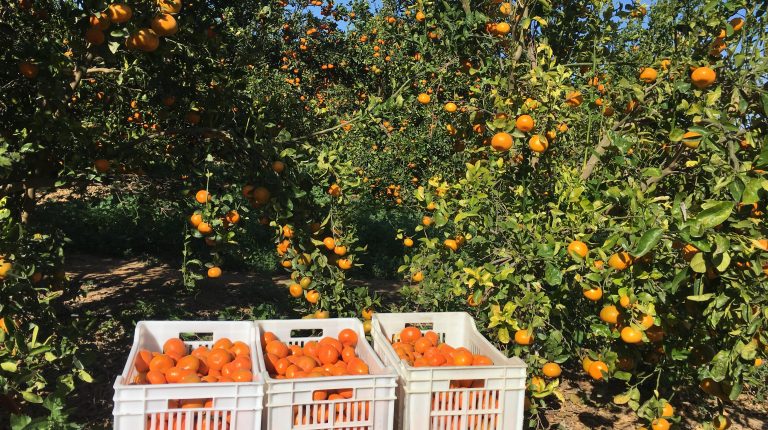 Egyptian Co. for international Trade (Belco) aims to maintain its exports of agricultural products at $7m this season, a figure similar to that of last season.

Sherif El-Beltagy, president of Belco, said there are many global changes that affect the agricultural sector, and export growth is directly related to those changes.

He explained that the past few years saw tensions driven by climatic change and high costs of agricultural production, so the company’s exports should stabilise at $7m this season.

He explained that the company is betting in the current season on the strawberry crop, to compensate for the shortfall in the exports of beans, which witnessed a decline in the past few seasons, the last of which was 18.6% in favour of the Rabat and Dakar.

Egypt lost to Morocco and Senegal in terms of exporting beans in the past few seasons as a result of the high cost of production in the country lately, as compared to Morocco and Senegal, which have had stable costs. Bean exports declined last season, between September 2018 and May 2019, to 57,000 tonnes, compared to about 70,000 tonnes in the same period in the season before.

El-Beltagy said the company is betting on the strawberry crop in the new season, which grew in the last season, between September 2018 and May 2019, to 38,000 tonnes, compared to 27,000 tonnes in the corresponding period of the season before.

He said the company has been present at Fruit Logistica as an exhibitor for many years, with the support of the development of the exhibition and the high demand for visitors, and the benefit as an exhibitor comes through meetings with potential clients and with current importers of the company’s products.

“The meetings are concerned with assessing conditions of the crops in which the company deals in the new seasons along with the old ones, and getting to know their needs,” he said.

He pointed out that the exhibition will provide interviews with farmers in major countries producing agricultural crops, particularly Spain as a competitive export market, to learn about their agricultural methods, and the safety factors they take to increase quality and specifications.

El-Beltagy said the markets of the EU and England are the main destination for Belco’s exports. “Although the company is working to open up to new markets in East Asia, especially in China, Europe is still the best market for Belco,” he said.

He explained that the company has been dealing with the English market for 25 years and that Brexit might take its toll on the company’s exports. The impact of Brexit on Britain’s currency might negatively impact the company’s financial statements.

He said that the company’s loss of a major market or its decline in performance represents a real crisis that affects its performance in the local market, adding that the currency decline in England and Europe affects the financial results of the company.

To compensate for this negative impact, the company does one of two things. It either increases its exports, a scenario not always possible, as this ultimately depends on the global supply of goods and the size of the market needs. Or the company increases the prices of its products for its customers abroad, also not always feasible.