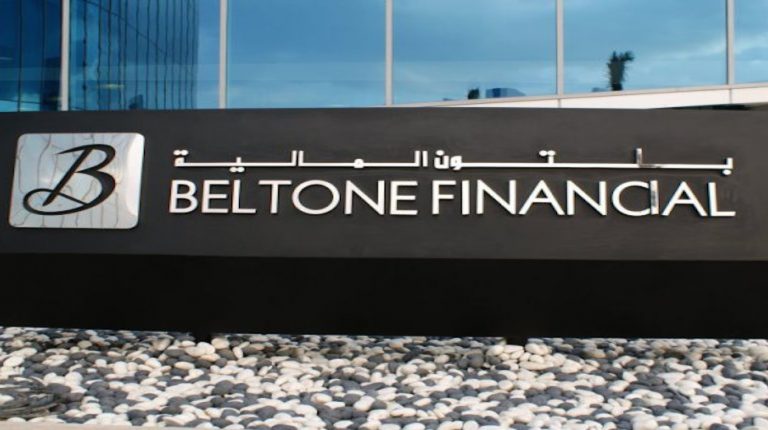 According to Beltone, operating expense witnessed a healthy decline of 9% on an annual basis, which led to a decrease in the cost-to-income ratio of about 585 basis points (bp) to 18.5%, while the decline in credit losses recorded a favourable decrease of 16.3% on an annual basis.

On a quarterly basis, the net interest income saw 12.6% increase supported by NIM (+60 bp), which was mainly due to the decrease in financing costs. In addition, the commission income increased by 3% on a quarterly basis, however, its contribution is still weak despite strong growth in lending during the quarter.

At the same time, the decline in credit losses decreased by 45% on a quarterly basis, which led to a decrease in the cost of risk by 73 bp, registering 76 points, according to Beltone.

Other operating expenses showed a major increase of about EGP 426m due to losses in currency exchange difference and to the increase in assets in foreign currency over liabilities.

Regarding the financial position, Beltone Financial said the CIB recorded a total growth of 13% since the beginning of the year, and 3.4% on a quarterly basis, recording EGP 386.7bn in 4Q2019.

It explained that the bank’s financial position growth was supported by an increase in individual deposits to EGP 183bn, in addition to a coherent growth of 63% in correspondent bank balances, while the CIB’s total deposits grew 6.7% on an annual basis, and -1.1% on a quarterly basis, scoring EGP 304.4bn.