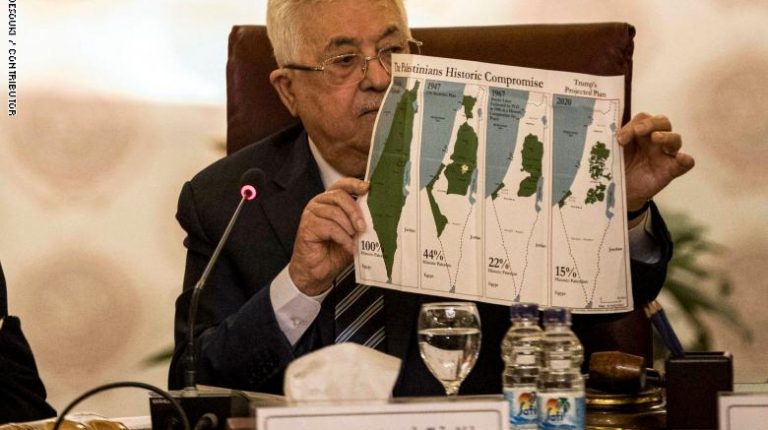 The resolution was proposed on Tuesday by Tunisia and Indonesia -the two non-permanent members of the UNSC- as part of the efforts of some Muslim countries to counter Trump’s plan for granting Israel more rights and lands in Palestinian territories.

The US Peace Plan in the Middle East was announced by Trump and was rejected by Palestinians and some Arab countries along with a number of Muslim countries.

However, the United States is expected to use its Veto power to block the approval of the draft resolution, the proposal reflects the world’s angry views on Trump’s peace plan announced last week.

Negotiations on the text of the draft resolution would likely begin this week, according to Reuters. It is expected that Palestinian President Mahmoud Abbas will give a speech about Trump’s plan before the UNSC next week, perhaps at a time coinciding with a vote on the draft resolution.

The draft resolution stresses “the illegitimacy of annexing any part” of the occupied Palestinian territories and “condemns the recent statements and calls on Israel to annex” these lands, including Jerusalem.

The use of the United States’ veto power against the Palestinian proposal may push the Palestinians to submit the draft resolution to the 193-nation UN General Assembly where the US has no Veto on its resolutions.