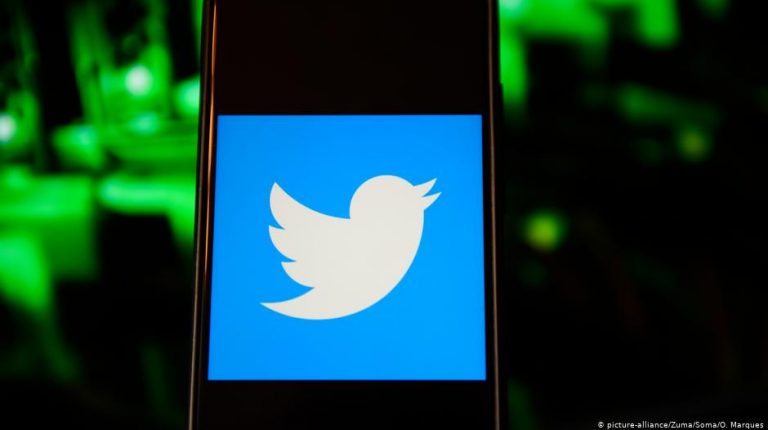 As part of its responsibility to create rules that are fair, and to set clear expectations for users, Twitter has announced plans to address synthetic and manipulated media. The company had recently sought input from its users around the world through  a survey  for Arabic, English, Spanish, Japanese, and Portuguese speaking countries.

Through the survey on its initial draft of this rule, twitter gathered more than 6,500 responses from people around the world. The company also consulted with a diverse, global group of civil society and academic experts on their draft approach. “Overall, people recognise the threat that misleading altered media poses and want Twitter to do something about it,” it said.

Globally, more than 70% of people who use Twitter said “taking no action” on misleading altered media would be unacceptable. Respondents were nearly unanimous in their support for Twitter providing additional information or context on Tweets that have this type of media.

Compared to placing warning labels, respondents were somewhat less supportive of removing or hiding Tweets that contained misleading altered media. For example, 55% of those surveyed in the US said it would be acceptable to remove all of such media. When asked to give their open-ended thoughts about the proposed rule, people who opposed the removal talked about the implications it has on freedeom of expression and censorship.

More than 90% of people who shared their feedback supported Twitter in removing this content when it’s clear that it is intended to cause certain types of harm.

More than 75% of people believe accounts that share misleading or altered media should be penalised in some way. Enforcement actions could include people on Twitter having to delete their Tweet or having their account suspended.

Tweets also may be subject to providing additional explanations or clarifications, as available, such as a landing page with more context starting on 5 March 2020.