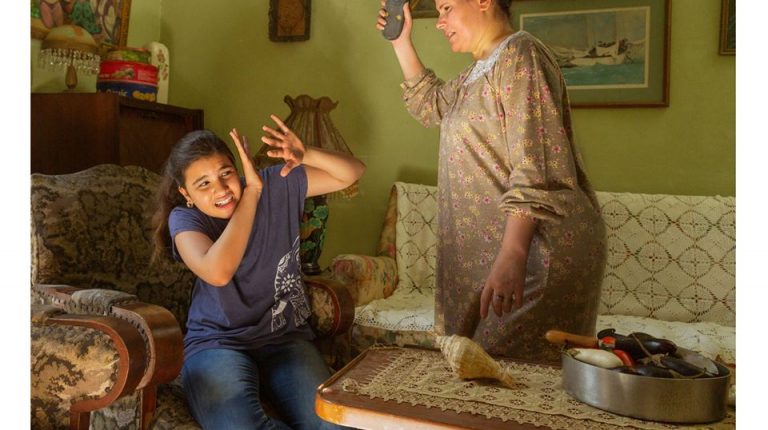 Despite the government’s continuous effort in enhancing people’s living conditions, some social dilemmas remain untouched, leaving those less fortunate behind to suffer silently if not for the support and awareness of United Nation organisations in Egypt.

For the past two years, the United Nations Children’s Fund (UNICEF) and the United Nations High Commissioner for Refugees (UNHCR) in Egypt have been playing massive roles in raising the people’s awareness about the unknown struggles both children and refugees face in Egypt.

Through social campaigns, which have garnered great success in speaking the untold stories of refugees and children, the UN Commissioners have acted as hidden soldiers behind enhancing the lives of hundreds of children and refugees when it comes to social acceptance.

Social campaigns are one of the many things the UNHCR and UNICEF plan to focus on this year, due to the remarkable success both entities witnessed in recent years. 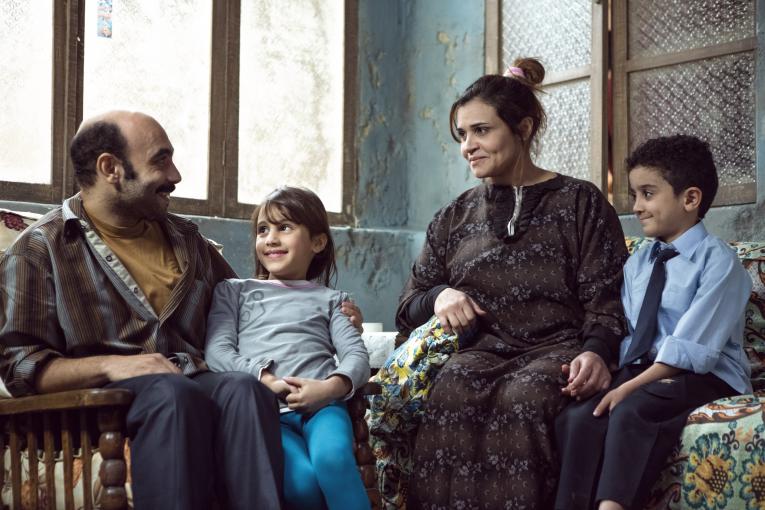 The year 2019 witnessed one of the largest campaigns tackling what is believed to be a taboo for children, bullying and domestic abuse.

Through the first ever multimedia campaign for this purpose, “Awladna” (Our Children), UNICEF addressed violence against children with a special focus on physical and emotional discipline, as well as domestic abuse against adolescence. The campaign gained momentum through the cooperation of the National Council for Childhood and Motherhood (NCCM), and in its partnership with the Ministry of Education and Technical Education (MoETE), with additional funding from the European Union.

For the first time in the Egyptian modern history, a social campaign fought an unspoken battle against the ongoing crisis – school bullying – revealing shocking stories and statistics of children witnessing all sorts of violence.

The campaign has been running for three years, over three phases, each addressing a single topic.

The campaign will also continue cooperating with NCCM and MoETE.

“UNICEF, with its partners, also plans to shed the light on internet safety, as globally, and in Egypt, more and more children and adolescents are gaining access to devices that connect them to the digital world, in turn exposing them to new vulnerabilities and threats that previous generations have not been much exposed to. Part of the campaign messages will highlight the effects of cyberbullying, and will provide tips for children and adolescents and their caregivers on how to stay safe in the digital world,” he highlighted.

In the campaign, which will launch this month, UNICEF will focus on teenagers, especially from the age of 10 to 12, as they are “likely to use the internet, as well as their parents and caregivers as a secondary focus.”

Reporting to DNE, UNICEF revealed that the national Child Helpline (CHL), run by the NCCM, that the campaign aimed to promote has witnessed an increase in the number of filed cases during the campaign, reaching 2,754 in October 2019, compared to 2,509 filed cases in October 2018. About 64% of callers have heard about the CHL from its TV campaign, emphasising a rise in the demand for child protective services.

“The previous campaigns have succeeded in engaging people in discussions about positive parenting, how to deal with difficult parenting situations, and children in distress, whether online or on popular TV shows; people are now organically naming and refusing bullying using – thanks to the campaigning efforts – the now very common Arabic term ‘Tanamor’ [bullying],” Maes elaborated.

While the UNICEF focuses on highlighting the struggles of Egyptian children, UNHCR Egypt focuses on exhibiting their activities within the context of Egyptian society. As of November 2019, Egypt hosts 254,140 registered refugees and asylum seekers of which 51% are from Syria.

While exerting maximum effort in maintaining a decent and dignified life for them, the commission also seeks to empower them socially and culturally.

Coming with the belief that social change is born through art, the organisation is also supporting registered refugees by providing s space to release their lives’ worries through their passion.

“Achieving social change through using different kinds of arts has always been one of UNHCR’s main concerns,” says the UNHCR Public Information Associate Radwa Saharaf. “We believe in its vital role in bridging the gaps between refugees and their hosting communities. Our support to refugee artists and artisans will continue to grow, aiming at offering them the opportunity to be seen and heard, while promoting artworks that show their resilience and talents.” 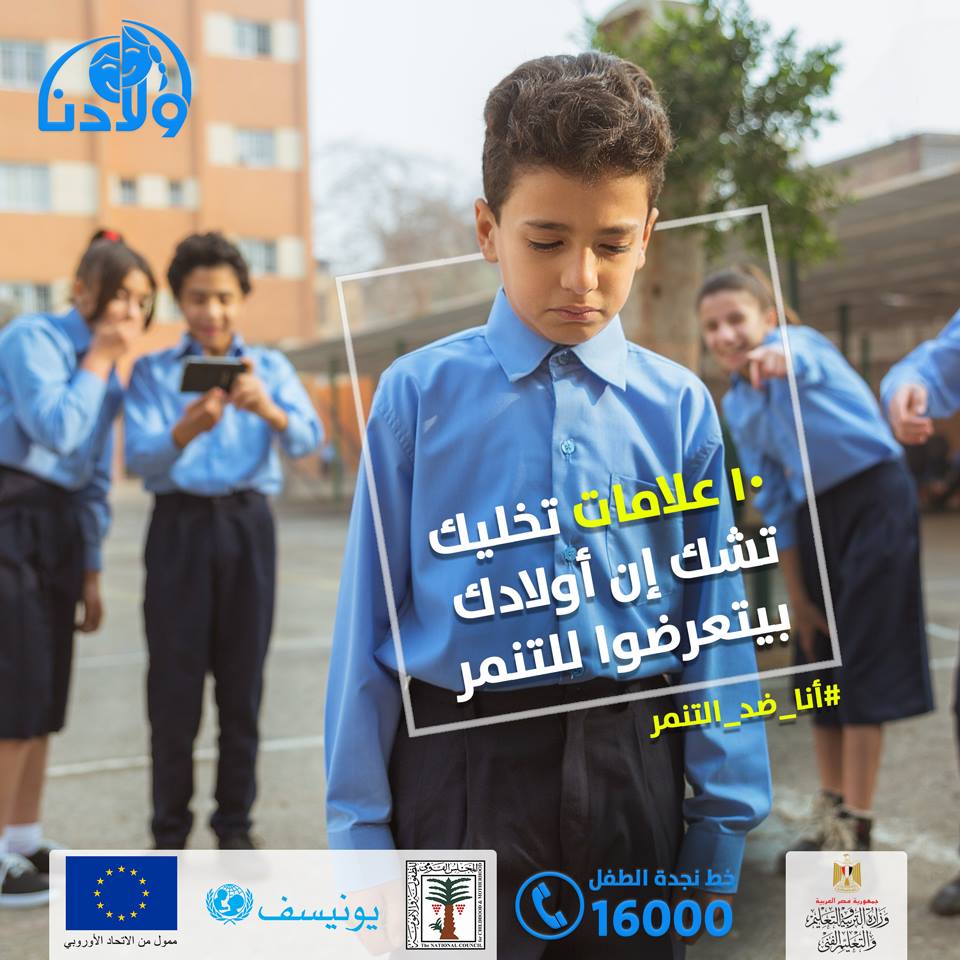 Refugee empowerment will mostly be dedicated to women this year, as 2020 marks the commission’s 70th anniversary. The commission plans to support 40 refugees this year to start their own cooking project.

“The project aims to empower 40 refugee women through providing them with cooking workshops to improve their cooking skills and provide them with an equipped kitchen. It is in collaboration with the National Council of Women, and the Mumm company is moderating the kitchen and would present the meals cooked by refugees on their website so that anyone can order online,” Sharaf stated.

Last year, the commissioner highlighted the journey of refugees in Egypt, through ‘I Am a Refugee… And This Is My Story’, a docuseries presenting the story of six refugees in Egypt, which was showcased on the television channel OSN during the Holy month of Ramadan.

In Egypt, UNHCR also organised the Beyond Borders exhibition, an art platform displaying the work of “more than 70 hand painted pieces of 22 refugees from six different nationalities to promote for their excel artwork and get a chance to sell it.”

Sharaf revealed that in 2019, the UNHCR aimed at involving refugees with Egyptians’ environmental and athletic activities as we believe that it is the quickest way to make refugees and Egyptians mingle and get to know more about each other.

“For that reason, the UNHCR organised a marathon in Alexandria with Alex Marathon that was joined by more than 500 participants including 120 refugees and asylum seekers of all ages. Also, we mobilised volunteers from across different refugee communities in Egypt to participate in a Nile clean-up event organised by Very Nile,” she concluded.