Talaat Moustafa Group (TMG) has announced Amr El Kady has joined the group as deputy to Hisham Talaat Mostafa, CEO and Managing Director of the group. 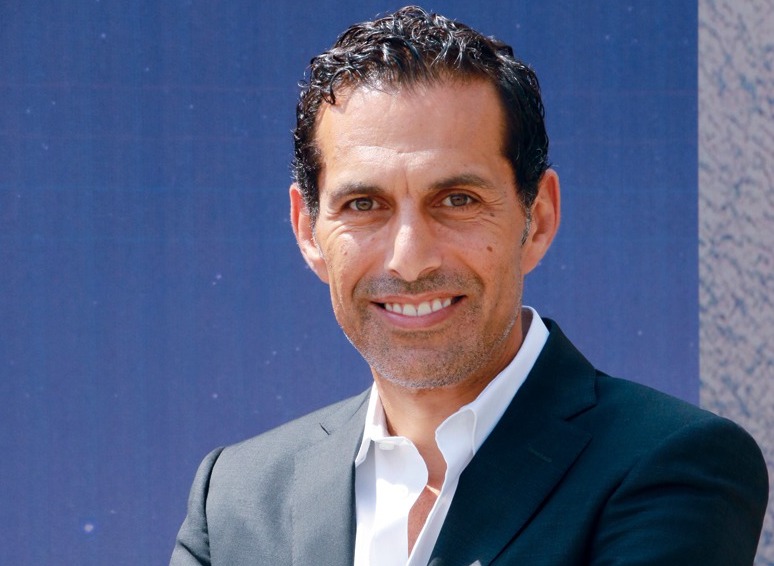 The company indicated in a statement to the Egyptian Exchange on Monday the selection of El Kady as a deputy CEO due to his extensive experience in field of real estate development. He assumed the position of CEO of City Edge Developments, and before that he held many strategic positions in a number of major real estate companies in Egypt and the United Arab Emirates.

TMG confirmed that El Kady’s  appointment is due to his extensive experience and brings additional value to current experiences and competencies in the group, and will contribute to strengthening the group’s position as a leader in the field of real estate development in Egypt.