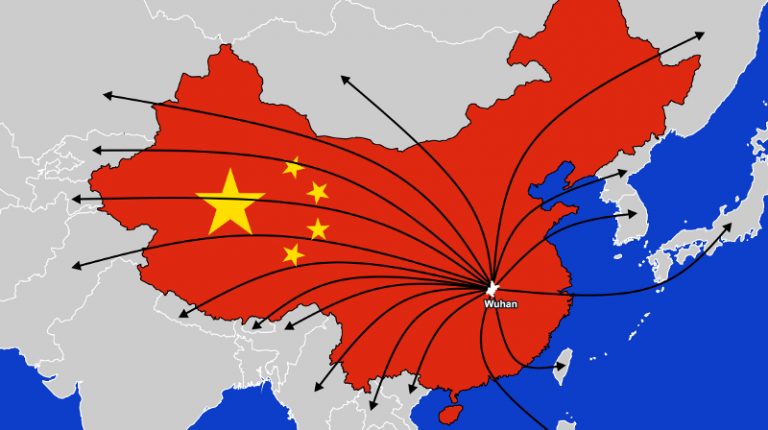 The novel coronavirus killed about 811 people in China and two outside mainland China surpassing the number of death cases caused by the SARS epidemic of 2002-2003, according to official data released on Sunday by the Chinese health authorities.

In 2003, the SARS epidemic killed 774 people worldwide. It also started from China.

China’s National Health Commission announced that the number of confirmed infections rose to 37,198 so far, as 2,656 new cases were recorded in the preceding 24 hours, most of them in the Chinese province of Hubei, where the outbreak started in December 2019.

Deaths owing to the novel virus include a United States national who died in Wuhan, China, in addition to two confirmed deaths in Hong Kong, and in the Philippines.

Chinese authorities announced that it has spent 31.55bn yuan ($4.5 bn) to combat the coronavirus, from an allocation of 71.85bn yuan, according to the official Xinhua News Agency.

Officially known as 2019-nCoV, the virus was first detected in the Chinese city of Wuhan in December last year. Coronaviruses are a large family of viruses with some causing less-severe disease, such as the common cold, and others more severe diseases such as MERS and SARS. The virus was confirmed that it can transmit easily from person to person.

Symptoms of the virus include fever and cough, and some people should have difficulty breathing. The symptoms appear to set in at some point between two days and two weeks after the person has been exposed to the virus.