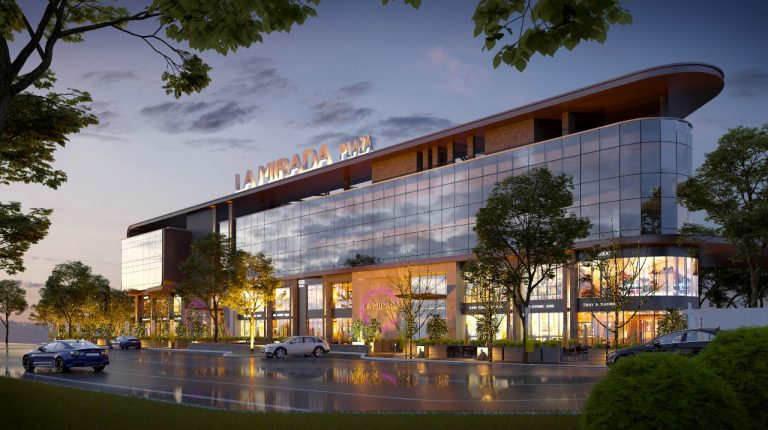 Grand Plaza Chairperson Sherif Osman said Grand Plaza has completed construction works for the project, with investment costs worth EGP 250m, pointing out that the company has begun work on interior finishes of the commercial mall.

Osman added that the interior finishing works in the La Mirada Plaza cost EGP 60m, noting that it is planned that the company will complete the final touches and hand over the units to customers within 15 months.

La Mirada Plaza represents a commercial, administrative, and medical front for the La Mirada New Cairo project, which is built on an area of 22 feddan, and the company has completely finished selling it, delivering over 95% of the project’s 608 housing units, he said.