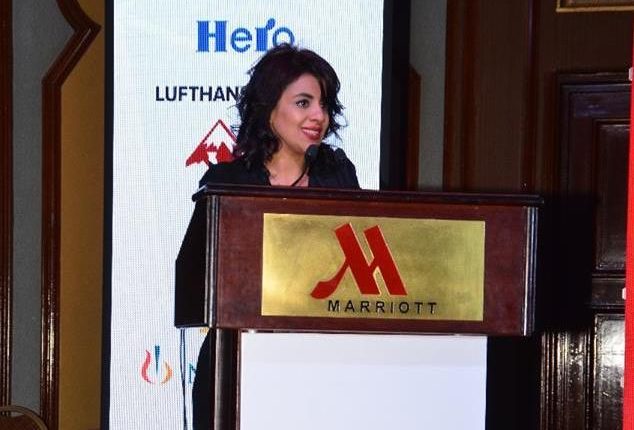 SEBA would also help Egyptian manufacturers know about the required quality specifications of textiles in the Swiss market, she added, noting that supporting Egypt’s textile sector was part of the talks held by Swiss Federal Councillor Guy Parmelin, head of the Federal Department of Economic Affairs, Education, and Research, with Egyptian officials last week.

“We’ll build on the Swiss Federal Councillor’s successful visit to Egypt. This high-level visit is an important indicator that Switzerland is keen on boosting its economic cooperation with Egypt. The delegation included about 28 government, private sector, and parliament figures,” Taher said.

The MoUs also aim at developing Egypt’s higher education and reforming the country’s public enterprise sector, she further added, expecting more details about the visit’s results to be announced within a month.

“Textile is a key sector for SEBA’s future activities as it helps Egypt to increase its exports, support the local economy, create jobs, and build capacities of the Egyptian labour though technical and vocational training programmes on which SEBA focuses too,” Taher elaborated.

SEBA will organise an employment fair this year to help youth gain skills and find decent jobs at esteemed foundations, she added. “I target those employees whose CVs were written by the assistance of others, yet they are eager to learn skills. We will connect them with suitable organisations.”

Additionally, Minister of International Cooperation Rania Al-Mashat met with Parmelin where both sides discussed possible ways to launch a new cooperation strategy from 2021 to 2024, according to the ministry.

“Development partnership between both countries has recorded CHF 700m since the beginning of development cooperation in 1979, which contributed to the implementation of 200 projects,” she added.

The Swiss delegation also met with Prime Minister Mostafa Madbouly who called on Swiss companies to boost their investments in the country’s textile and infrastructure sectors. Minister of Trade and Industry Nevine Gamea, Minister of Public Enterprise Sector Hesham Tawfik, and Swiss ambassador to Egypt Paul Garnier attended the meeting to discuss strengthening bilateral cooperation in the fields of energy, industry, tourism, pharmaceuticals, and banks.

There were more than 60 Swiss companies operating in several sectors in Egypt. The trade exchange between both countries reached almost $1.3bn in 2019, according to Swiss statistics, and Egypt was the biggest market for Swiss exports in Africa.