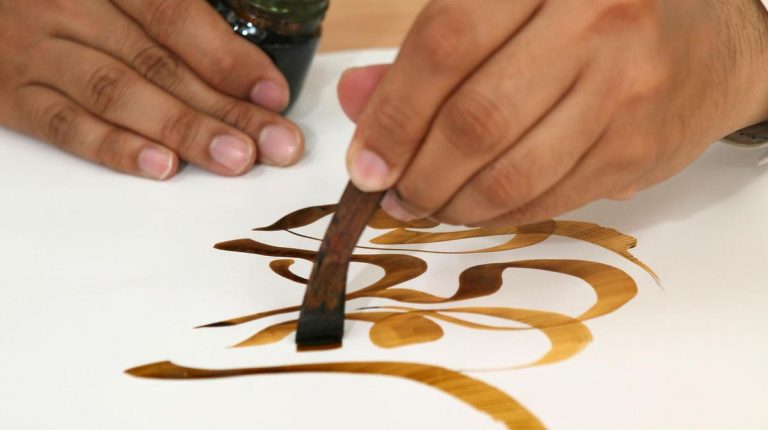 The file will be discussed in the 15th session which will be held in Jamaica from 30 November to 5 December.

The full file of the history of Arabic Calligraphy is currently being prepared by the Saudi Heritage Preservation Society in order to be ready for the final submission in March.

The Saudi ministry of culture held a five-day workshop last Sunday with the attendance of representatives from participating countries in order to coordinate the details of submitting the file to UNESCO.

Hattan bin Mounir bin Samman, the secretary-general of the Saudi National Commission for Education, Culture, and Science, said in a press statement that Arabic calligraphy had an exceptional value due to its long history and uniqueness as one of the richest aspects of Arab and Islamic cultural identity.

“Arabic calligraphy has been — and will continue to be — the focus and passion of experts, stakeholders and those involved in cultural affairs, education, and science, who are interested in both human and cultural heritage,” he said.

Until last year, Saudi Arabia successfully managed to register, over the years, seven items on UNESCO’s Lists of Intangible Cultural Heritage including falconry, the majlis, coffee, the Najdi ardah, Almezmar, Al-Qatt Al-Asiri, and was a part of the participating countries in submitting the file for palm trees at the last session in December.

From the socially conscious to the superfluous: Red Dot Award-winning designs