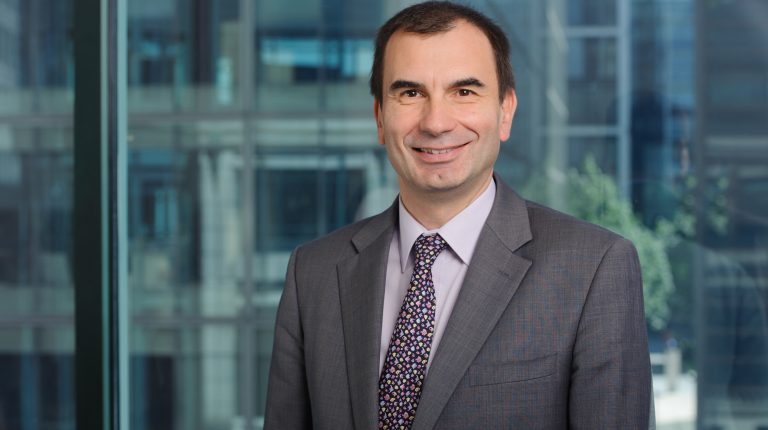 Vice President of the European Bank for Reconstruction and Development (EBRD) Alain Pilloux is visiting Egypt from 9 to 13 February for meetings with government officials and the private sector as well as launching the Bank’s activities in Ismailia, according to a Monday statement from the Bank.

The bank’s branch in Ismailia will serve small businesses in the Suez Canal region (Ismailia, Suez, and the Port Said governorate) as well as in the neighbouring governorates of Sharkeya and Damietta, contributing to the economic growth of these strategic areas, mentioned the statement.

During his visit, Pilloux will also present the bank’s award to women who attended the “EBRD Women Corporate Directors Certification Programme.” This Programme provided training to strengthen the active participation and representation of women in the boardrooms of small and medium-sized enterprises.

“The EBRD is committed to supporting Egypt in its development priorities and reform effort. The year 2019 saw very strong EBRD activity in Egypt, with annual investments worth €1.2bn though 26 projects across all sectors of the economy,” Pilloux said.

Egypt is a founding member of the EBRD. Since the start of its operations there in 2012 the Bank has invested over €6 bn in 115 projects in the country.