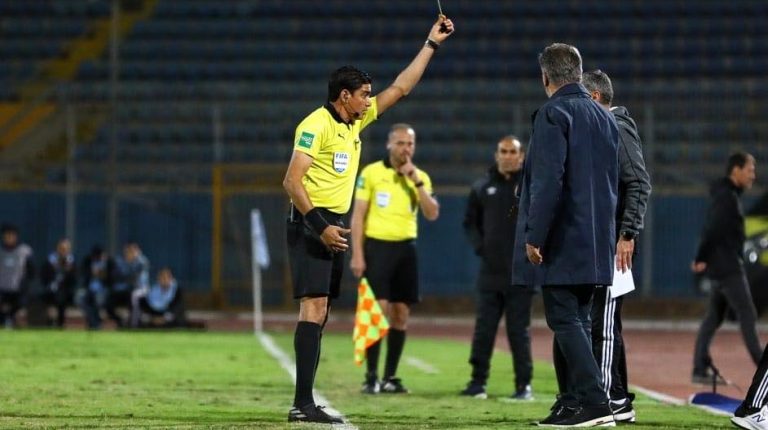 Pyramids FC announced on Monday it would appeal against the Egyptian Football Association’s (EFA) bans and sanctions on the club following some of their players’ misconduct against the match official of Al Ahly game.

In the Gameweek 16 of the Egyptian Premier League, a quarrel erupted between Pyramids players and the match official Ibrahim Nourredin right after Al Ahly’s Aliou Dieng’s late winner that resulted in the sending off of Ahmed Ayman Mansour and Ragab Bakkar.

Moreover, Pyramids CEO Mamdouh Eid was also banned from any sports related activity for three matches and a similar fine. Al Ahly’s director of football Sayed Abdel-Hafiz was also suspended for one game and fined by EGP 50,000.

The banned players of Pyramids miss their game against Al Mokawloon Al Arab SC on Tuesday, and they will also miss more two games against Ismaily SC (21 February) and Aswan SC (25 February). The five players will return by March.