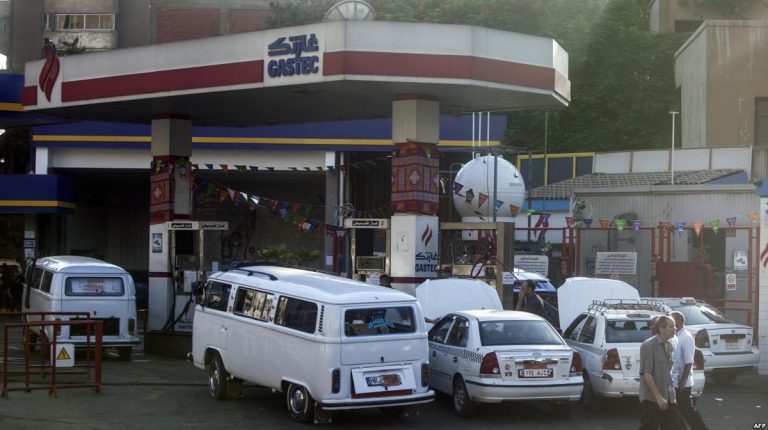 Egypt Gas has plans to expand in the local and Arab markets, in addition to adopting a new policy for regional expansions, an official source at the company has said.

The source said that his company is preparing to open a branch in the Sultanate of Oman before the middle of this year and obtain projects for the branch during the second half of the year. Additionally, the company plans to enhance the volume of its business in the UAE, after the recent completion of its new UAE branch. It also aims to make more out of its customer service office in Kuwait, indicating that the company aims to implement an ambitious plan to expand regionally.

At the local level, the source said that the Egypt Gas Company aims to expand its auto gas supplying station for Car Gas and Gas Tec within the state’s framework of increasing the supply of natural gas to cars.

He added that his company will soon finish the implementation of natural gas works in the Chinese Towers area of the New Administrative Capital (NAC), in parallel with the completion of the first phase of natural gas networks in the NAC.