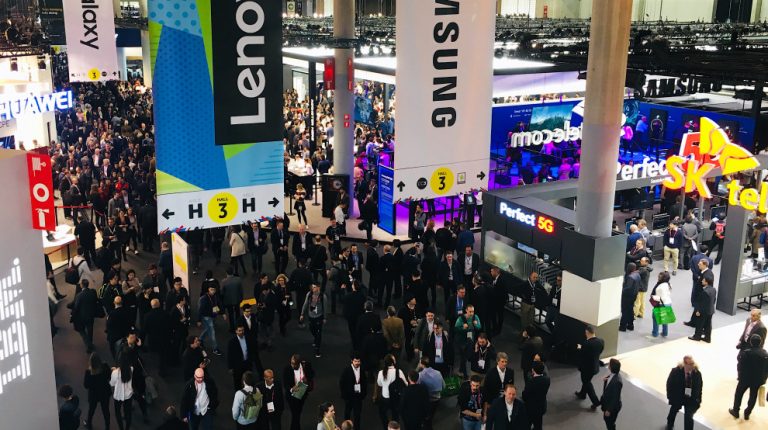 The MWC exhibition is held annually in Barcelona, Spain and is one of the largest specialised exhibitions in the field of communications and information technology in the world.

It has an annual attendance of hundreds of thousands of people interested in the world of technology, but it seems that this year will be different, due to the emergence and spread of the Coronavirus.

Many of the major companies participating in the exhibition started withdrawing from the conference, starting last week.

The companies mentioned in separate press releases  their withdrawal, fearing for their employees.

The Coronavirus appeared for the first time in Wuhan, China, at the beginning of the Chinese New Year. The city has a population of 11 million people and has a strong industrial and technological infrastructure.

It is believed that the first outbreak of the disease was in a wet meat market, which witnessed the sale of some exotic animals such as bats, foxes, and crocodiles.

As of now, there have been over 908 deaths due to the virus, in addition to two other deaths outside of China.