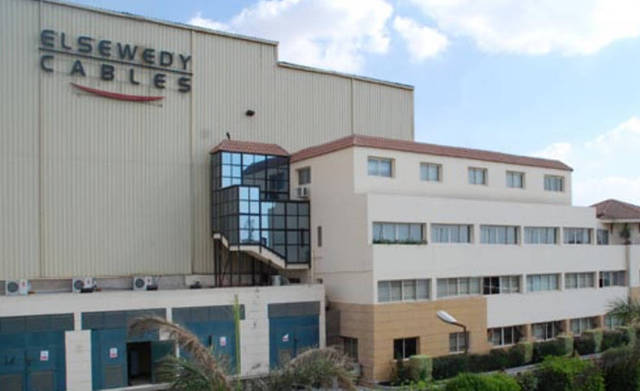 An Egyptian business delegation visited France this week to showcase investment opportunities in the country, Hassan Behnam, Managing Director of the French Chamber of Commerce and Industry in Egypt (CCIFE) told Daily News Egypt on Tuesday.

The French ambassador in Cairo Stéphane Romatet and the Egyptian ambassador in Paris Ehab Badawy attended the event, Behnam added, noting that representatives from Egypt’s Industrial Development Authority also participated in the delegation, in addition to some lawyers to explain investment procedures for French companies that want to enter the Egyptian market.

Elsewedy Industrial Development said in a statement on Tuesday that the company started its roadshow to Europe with Paris and will continue through Munich, Stuttgart, and Düsseldorf in Germany, over the next few days.

In light of the long-standing relations between Egypt and France and the emerging opportunities in Egypt, Elsewedy Electric signed a memorandum of understanding (MoU) with Business France, a key player in enhancing French exports and investments worldwide and foreign investments in France.

This MoU aims at promoting joint business initiatives and opportunities between the two organisations through combined efforts. As a part of this agreement, the companies will also employ their capabilities to expand cooperation and optimise gains for their respective counterparts in Egypt, Africa, and Middle East, added the statement.

“As a market leader in integrated industrial development in the region, we have strong business ties with our clients and looking forward to further expand our relationships with smart and savvy business stakeholders who recognise the potential for strong returns from investing in Egypt,” said Mohamed El Kammah, CEO of Elsewedy Industrial Development.

“Our industrial parks provide a valuable opportunity for investors given the cutting-edge facilities and service offerings as well as a strong supply of well-trained human capital,” he mentioned.

“Now, more than ever, fostering business relationships in Africa, and notably Egypt, is among our priorities for French investors,” said Philippe Garcia, Commercial Counsellor at the French embassy in Egypt and Business France Director.

“Our objective is to position Paris as the European destination for venture capitalists from Africa. The signing of this MoU plays an important role in the exchange of investment information and opportunities between French investors and the significant opportunities available in Egypt and Africa,” he added.

The event was followed by a series of fruitful business to business meetings to answer questions and share mutual expertise.

Elsewedy Industrial Development and Elsewedy Electric will be taking their expertise to Germany in cooperation with key partner, Arab-German Chamber of Commerce and Industry. The roadshow will continue to highlight efforts made by the Egyptian government to support ease of investment in Egypt’s new industrial zones.