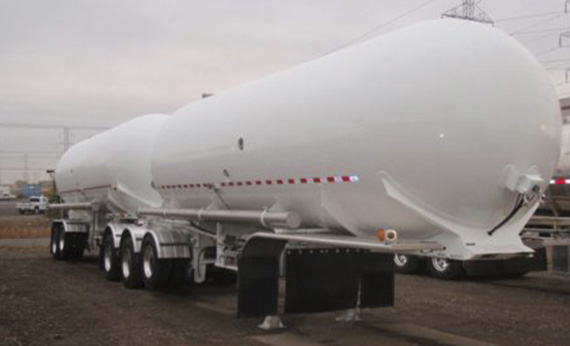 Gaston for Compressed Natural Gas, a subsidiary of Saad El Din Group, began implementing the first phase of a government plan to transfer natural gas across the country using tankers instead of pipelines, which would give remote areas not on the national pipeline network access to gas, with EGP 150m investment.

Mohamed Saad El Din, chairperson of Gaston and Liquefied Petroleum Gas (LPG) Investors Association, said the national gas network in Egypt covered only about 15% of Egypt, and the new plan for gas transportation using tankers would cover about 85% of Egypt, which has no access to the national network.

Saad El Din, who is also a board member of the Federation of Egyptian Industries (FEI), added that Gaston started constructing six giant mobile tankers with different capacities, ranging between 6,000 and 13,000 cubic metres of gas.

The project would increase access to gas for housing blocks, factories, and hotels throughout Egypt, he said. It would also save time, effort, and cost of laying gas pipelines and providing gas LPG cylinders.

This step comes in conjunction with the state’s plan to transform Egypt into a regional hub for natural gas in the Middle East after the new gas discoveries, Saad El Din added.