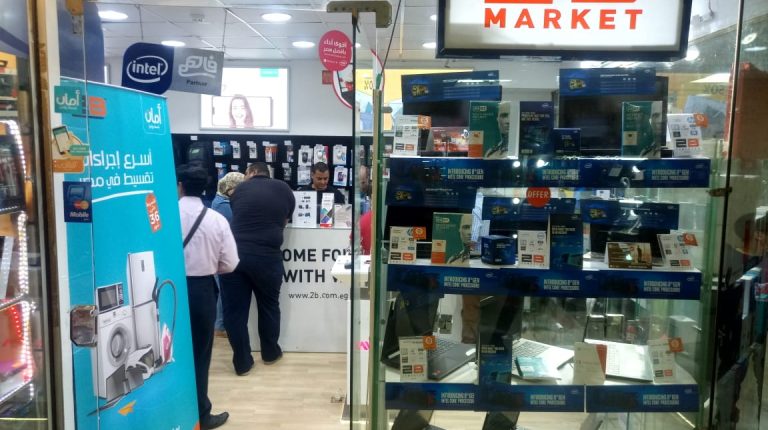 The Egyptian mobile market is waiting for Chinese factories to recommence their production lines, especially since mobile phone inventories are nearing depletion. Factories all over China have had to stop production due to the Coronavirus spreading around the country.

Karim Ghonaim, a member of the Board of Directors of the Chamber of Commerce and Industry in Cairo, said that the division discussed at its last meeting the extent of the impact on the Egyptian information and communications technology market, especially smartphone and computer sectors, given that several electronics factories in China were closed to 10 February.

He added that companies and distributors of smartphones usually keep a reserve stock before the Chinese New Year holiday because they know in advance that it is the largest leave period in China, but the current crisis arose on the back of the holiday.

He explained that stopping the import of electronic devices from China will affect the market, pointing to an increase in the negative impact on the market if the factories continue to shut down even after 10 February and it may cause a crisis in the electronic devices market.

For his part, Ahmed Abu Ouf, general manager at Eitsal Trading, the sole distributor of Honour Mobile Phones in Egypt, said that the effects of the Coronavirus will reflect in the Egyptian market starting next week if Chinese factories remain closed.

He added that around this time of year, factories and companies store a surplus of products due to the Chinese New Year, when many factories close for the holidays.

Bloomberg reported that Foxconn, the Chinese company contracted to manufacture iPhones, has given employees an open leave.

He believes that this week is the last opportunity to avoid the negative impact of Coronavirus on the mobile market in Egypt, and believes that if factories continue to stop working in the coming week, this will cause many phones to disappear from the market and merchants will raise prices of products currently in stock.

The latest statistics showed that the number of deaths rose to 908, in addition to two others outside China, as well as 3062 cases during the past 24 hours, which raised the total number of infected people on the Chinese mainland to 4,071.

On the other hand, one of the mobile dealers said that brands that are popular in the mobile market are the most affected due to the exhaust of supply.

He believes that Xiaomi, Realme, Oppo, Huawei and Honour are the most affected by the Chinese factories shutdown.