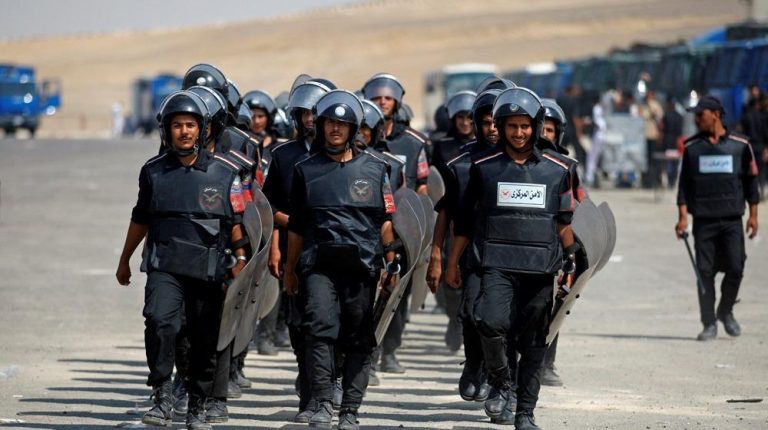 Egyptian security forces killed 17 militants in a raid on their hideout in Arish, North Sinai.

Security forces were informed that a group of terrorists were using the hideout in the Obeidat district to carry out attacks targeting police and army personnel, the ministry said in a statement on Tuesday.

Earlier this week, the military said it had killed ten terrorists and foiled a terrorist attack on a security checkpoint in North Sinai.

The campaign, which was initiated in 9 February 2018, was against terrorist elements in addition to countering other criminal activities that threaten national security and stability in northern and central Sinai, and parts of the Nile Delta.

Hundreds of security personnel were killed in attacks claimed by militants, while the military killed hundreds of extremists as part of an extensive campaign to crush the militancy in the border region.