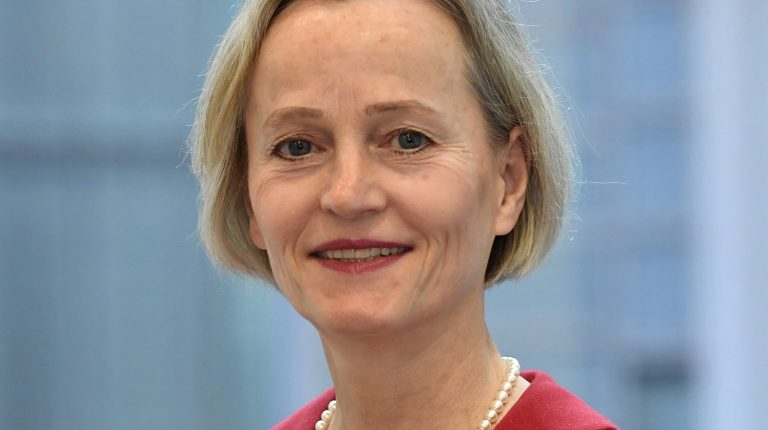 The European Bank for Reconstruction and Development (EBRD) in cooperation with the European Union Delegation in Cairo (EUD) celebrated, on Thursday, the conclusion of the Women Corporate Directors’ Certification Programme, which was conducted by the Egyptian Institute of Directors in collaboration with the International Finance Corporation and the American University in Cairo.

The programme, which was funded by the EU and organised by EBRD, provided in-depth training on the key duties, roles, and legal responsibilities of board directors as ten female entrepreneurs became the first to finish Women Corporate Directors’ Certification Programme.

“We are proud to celebrate the success of these exceptional businesswomen. The EBRD’s strategy is to increase equal opportunities and women’s economic empowerment. This is not only just and fair, but also makes economic sense,” the Bank’s Vice President for Risk and Compliance, Anne-Marie Straathof, said.

The EBRD’s Strategy for the Promotion of Gender Equality promotes a vision for a future in which women and men, regardless of socio-economic status, have the same rights and opportunities to access finance and assets, establish and lead business, participate in decision-making processes affecting their lives and have equal and safe access to public services, according to the Bank.

Promoting gender equality is also a priority for the Egyptian authorities. Last year, the Financial Regulatory Authority (FRA) issued a decree requiring listed companies and non-bank financial institutions to have at least one woman on their board of directors by the end of 2020.

At the moment, the representation of women in boardrooms stands at 14%.

Egypt is a founding member of the EBRD. Since the start of its operations in Egypt in 2012 the Bank has invested over €6.1bn in 115 projects in the country. In 2019, in terms of new commitments, Egypt was the largest economy for the EBRD, which is active in Europe, Asia, and Africa.