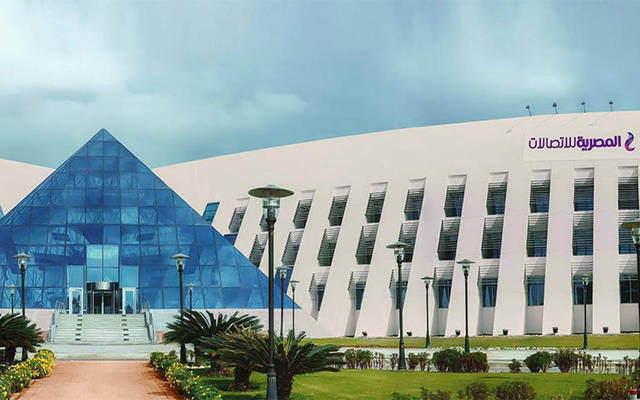 An official source at Telecom Egypt (TE) said that the company is studying all alternatives and options for its stake in Vodafone Egypt, and has yet to decide what is most appropriate, both in terms of investment and trade.

The source added that TE did not address the Egyptian Competition Authority (ECA), noting that only Vodafone Egypt has addressed the authority, so far.

Telecom Egypt is not a business sector company, but rather a company that was established in accordance with the Companies Law. It was later transformed from a body to a company by the Egyptian government so that it may be managed by a board of directors. This was also done in order to separate ownership from management.

Vodafone International owns 55% of Vodafone Egypt’s shares, while TE owns 45%, and under the right of pre-emption, Telecom Egypt is entitled to make an offer to purchase Vodafone’s global stake.

Vodafone Egypt addressed the ECA to find out the legal position regarding the use of preemption rights on the part of TE.