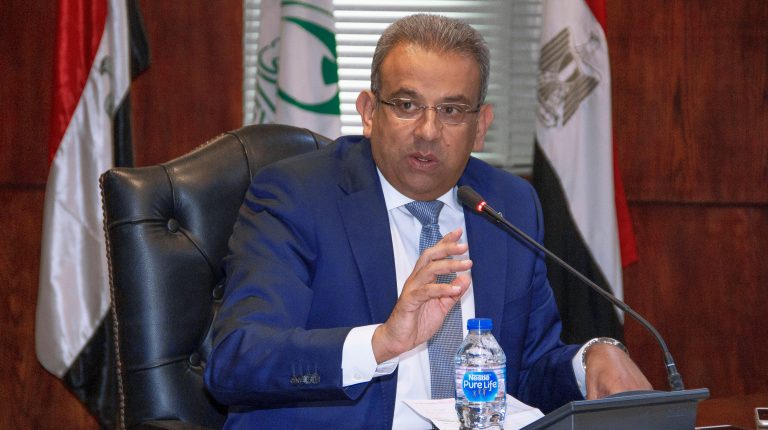 Essam Al-Saghir, chairperson of Egypt Post, said the advanced technology systems and solutions that are in place in financial and administrative services enabled the authorities to reveal the largest money-laundering operations done through the mail.

In a press statement, authorities said that the process of money laundering was done through the exploitation of postal accounts created in the Marsa Matrouh Governorate to launder over EGP 1bn.

The Anti-Money Laundering Department was able to monitor some suspected operations after noting many financial transfers made in varying amounts on accounts in the Marsa Matrouh post office. The funds were transferred there from a number of other post offices, with transfers concentrating from Upper Egypt governorates including Luxor, Aswan, and Assiut.

He pointed out that once the suspicious accounts were discovered by Egypt Post, the Central Unit for Combating Money Laundering at the Central Bank of Egypt (CBE) and the relevant authorities were informed and provided with all the data of the owners of these accounts and those involved. Afterwards, legal measures were taken against such accounts, and the police were able to find a full-scale money laundering operation using Egypt Post offices. Further legal actions were taken against them by the competent authorities in coordination with the concerned departments of Egypt Post.