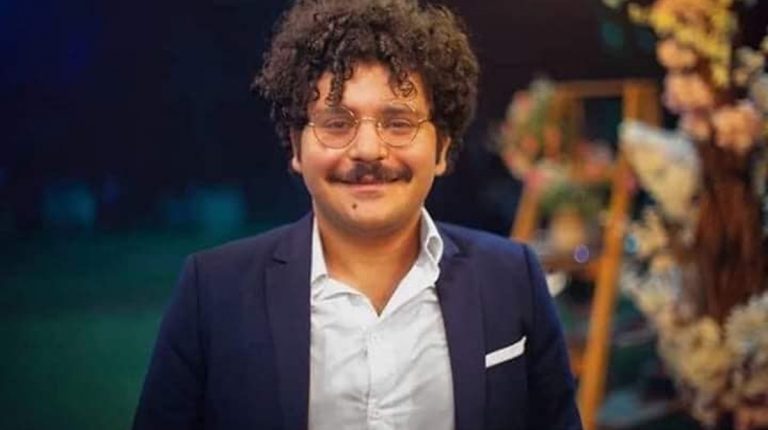 Egypt’s Public Prosecutor said on Sunday that the Egyptian activist and researcher Patrick George Zaky will remain in custody over “broadcasting fake news and disturbing security, and social peace.”

Zaky, who was arrested earlier in February, is a postgraduate student at Bologna University in Italy and a researcher at the Egyptian Initiative for Personal Rights,  a prominent rights organisation.

According to the Public Prosecution’s statement, Zaky was detained at Cairo International Airport on 7 February after arriving for a family visit.

The 27-year-old activist and human rights researcher is known for defending the rights of women and minorities, such as Christians and the LGBTQ+ community.

Public Prosecution refuted claims that Zaky was tortured while he was in custody.

The statement read that “Zaky did not tell prosecutors he had been subject to any harm or abuse during his arrest or detention,” adding that no apparent injuries were seen on his body.

Furthermore, the statement indicates that Zaky was questioned on 8 February and his residence was searched by state security forces.

“Which later presented to the prosecution printed documents of posts from his Facebook account inciting against state institutions and figures,” the statement reads.

Also, on Saturday, the Mansoura Court of Appeals rejected an appeal filed by Zaky and upheld the persecution’s decision that he be remanded in custody for 15 days.

Last week, Italian Under-Secretary for Education Peppe De Christofaro expressed “great concern,” while Foreign Minister Luigi Di Maio told reporters that, while the student was an Egyptian national, Italy was doing its utmost to find out what had happened.