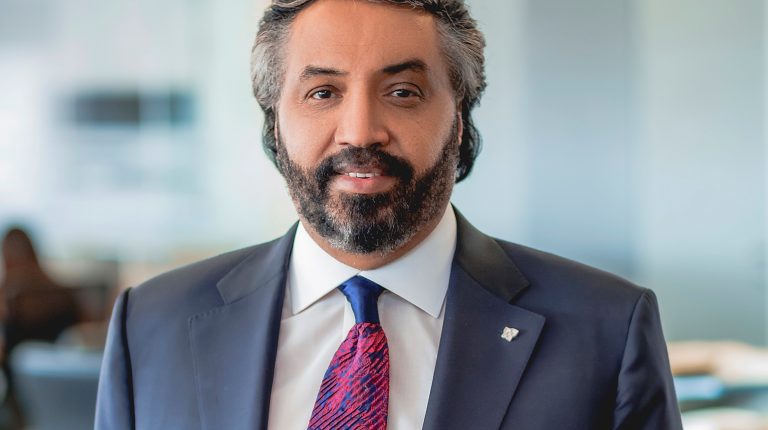 DHL Express has expressed its desire to expand its investments in the Egyptian market, in which it is currently investing in excess of EGP 1bn. This is within the framework of the company’s endeavour to transform Egypt into a centre for electronic commerce in Africa, as it is one of the main markets in the region.

This came after a meeting between the CEO of DHL Global Express, John Pearson, and Prime Minister Mostafa Madbouly during the former’s visit to Egypt.

Nour Soleiman, CEO of DHL Express in the Middle East and North Africa, said that the company has garnered great achievements in the Egyptian market in 2019. The year started with DHL already sitting in an advanced position within the region’s logistics sector before the company’s cooperation agreement with Egypt Post. This agreement strengthened the company by allowing DHL to facilitate postal services, making Egypt’s postal services much faster, both locally and internationally. In addition, DHL will also be supporting e-commerce systems for postal services and fortifying Egypt as a major distribution hub for the African continent.

This comes within the DHL’s global strategy to work on more systems’ automation and enable digital transformation in the Egyptian market.

DHL Express has also increased its capabilities, adding 99 new cars to its fleet, bringing the total number to 120 freight cars. The company also plans to increase the number of its aircrafts to 2-3 aircrafts by the end of February, and bring that number to 4 by the end of the year. This comes in tandem with Egypt’s economic strategy to become a stronger and larger exporter.

On his part, Ahmed Al-Fangary, country manager of DHL Express Egypt stated that the company is keen to develop its business in the Egyptian market due to the flourishing investment climate and business performance in Egypt, noting that within the past five years, the company has achieved a growth rate of 50%.

DHL plans to establish six new branches in Egypt as part of its expansion plan, adding to the current 33 branches around the republic. The company already employs over 500 Egyptians, and plans to bring more job opportunity for Egypt.