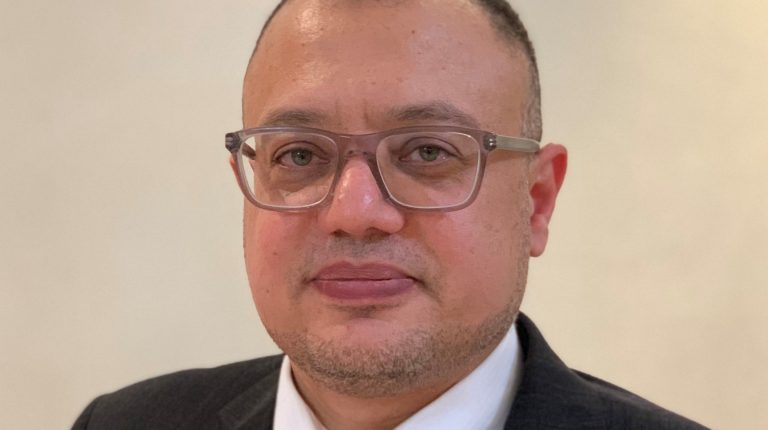 Mubasher Capital Holding for Financial Investments has revealed that its subsidiary Mubasher Securities Brokerage Company will act as a broker in the private placement of 28% of Emerald Real Estate Investment Company’s shares on the Egyptian Exchange, with a total value of approximately EGP 202.3m, after the approval of the Financial Regulatory Authority of the prospectus.

Ehab Rashad, Vice Chairperson of Mubasher Capital Holding for Financial Investments, stressed that this offering is the first on the Egyptian Exchange in 2020 and indicates a positive result of recent economic reforms by the Egyptian government.

Rashad pointed out that serving as broker for this private placement counts as another achievement in Mubasher’s record. Emerald will now provide a model for the offering, based on market value assets worth over EGP1bn, including its possession of a mall in New Cairo area of 40,000 sqm.

He said that Emerald’s is the first offering on the Egyptian Exchange, which is expected to witness activity during the current year with the resumption of the public offering programme such as Banque du Caire and e-Finance, as well as the interest of a number of major companies in the private sector to be present on the Egyptian Exchange during the current period, boosting people’s confidence in the market.

The company is scheduled to offer about 28% of its shares, or about 70m shares, at a price of EGP 2.89 per share, with a total value of approximately EGP 202.3m.

The ownership of Emerald Real Estate Investment is divided equally between Amwaj Real Estate and the Egyptians for Housing. Through  the offering, 14% of each shareholders’ share will be sold.