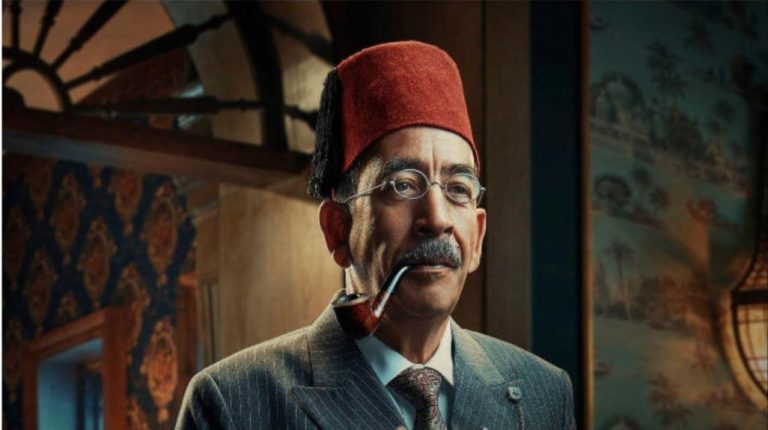 Cairo Criminal Court sentenced on Saturday Boutros Raouf Boutros Ghali, the brother of a former finance minister, to 30 years after his conviction in two separate cases of trafficking antiquities out of the country.

Boutros Ghali who is the brother of former finance minister Yousef Raouf Boutros Ghali and a nephew of former UN Secretary-General Boutros Boutros Ghali, was fined EGP6m by the criminal court for two cases of smuggling artefacts to Italy. However, Saturday’s verdicts can be appealed to a higher court.

Boutros Ghali is an actor, and was known for his roles in many Television Series and movies including Eugenie Nights, Taymour and Shafika, and Naji Attallah’s Squad with the Egyptian legendary actor Adel Emam.

The court also sentenced three others, including Italian ex-honourary consul to Egypt Ladislav Skakal, giving him a sentence of 15 years in absentia, and fining each person EGP1m.

The authorities had asked Interpol to issue a red notice against Skakal, in order to request law enforcement agencies to arrest him over charges of smuggling thousands of Egyptian artefacts to Europe.

The smuggled artefacts, which were seized by Italian police in 2017, included 21,660 coins, 151 statues of Shabti (Ushabti) Dolls, in addition to 11 pottery utensils, five mummy masks, some of which gold-plated, and a wooden coffin.

Egyptian authorities said the artefacts were likely excavated and smuggled out of the country in secrecy, as no museum has records of them. They were bought by the main suspect Boutros Ghali to be smuggled by ship. Using the diplomatic rights of the honourary consul, the ship smuggled the artefacts under the name Skakal and were not subject to inspection.