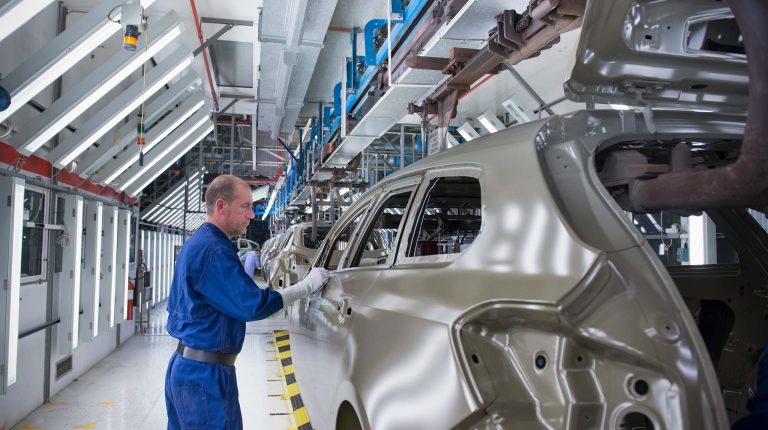 Egyptian car market was hit by price increase in 2019 which broke the recovery gained in earlier periods, according to a report by global automotive market intelligence and consulting firm Focus2move.

After the Egyptian automotive industry had achieved an increase in sales in 2014 and 2015, a recession hit the market in 2016 and 2017. The report attributed the recession to several reasons, mainly flotation of Egyptian pound, price increase of new cars, rising interest rates, successive jumps in fuel prices as the government decreased fuel subsidies to control budgetary expenditures. Moreover, the value-added tax increased in 2017.

In 2018, the tremendous pressure on car prices was reduced, and the positive economic trend led to a recovery. According to the Egyptian Automobile Manufacturers Association, the market concluded that year with 193,000 sales.

In the competitive landscape, two brands fight each year for the market leadership. Last year, Chevrolet prevailed over Hyundai with a large gap. Both brands achieved a combined market share of 36.3%, while Nissan accounted for 13.7% of total sales. The three brands together dominated 50% of the market.