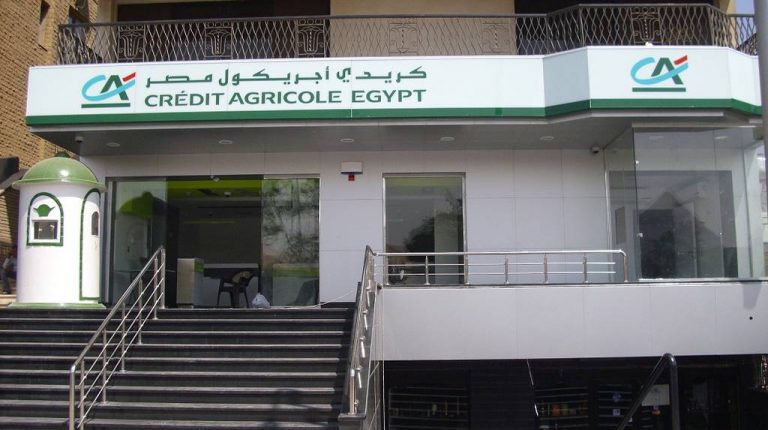 The capital of Credit Agricole Bank – Egypt is about EGP 1.243bn, and according to previous statements by Pierre Finas, the managing director of the bank, the bank is ready to comply with the new banking law, when approved, and increase its capital to EGP 5bn.