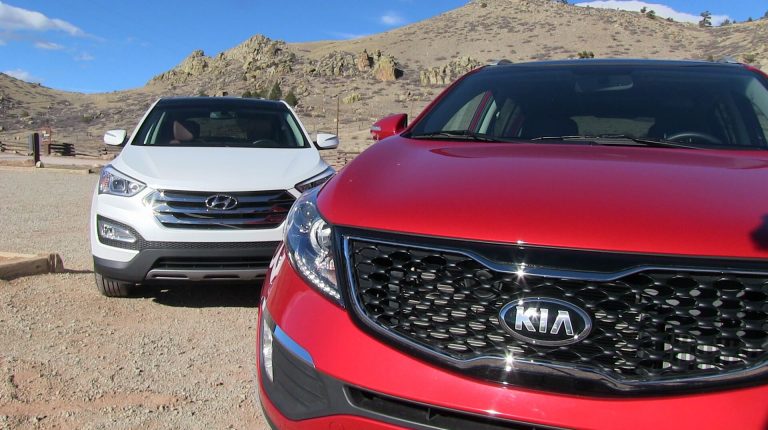 A state of anxiety dominated the agents and dealers of cars imported from China after the spread of the Coronavirus in the Chinese city of Wuhan, which resulted in halting many businesses inside the country. International car companies decided to withdraw their employees from their factories operating in China, and have placed restrictions on most car manufacturers. Some have even gone as far as banning travel to the country due to the rapid spread of the disease.

Hyundai Motor, South Korea’s largest auto maker and sister Kia Motors, have announced the suspension of some assembling lines for the two companies in the country, due to the shortage of some parts from China caused by the outbreak of the Coronavirus.

Initially, Alaa El-Saba, a member of the Automobile Division at the Egyptian Federation of Chambers of Commerce, ruled out that car prices in Egypt would be impacted by the decision of Hyundai and Kia in South Korea.

He said that the companies will soon search for other manufacturing alternatives for the two South Korean companies, as they rank fifth in the world in terms of sales volume.

He predicted that the car market in Egypt will not witness any negative effects, especially since the more widespread models are imported from Europe, similarly to Kia Cerato and Hyundai Elantra.

Agents have enough stock for more than three months, which will prevent any negative impact on sales, he said.

He ruled out the return of high prices to their previous state, saying that it is still too early to tell what the effects of the Coronavirus will be, adding that Kia and Hyundai have manufacturing arms in major global markets, which may halt production for the two companies for a long time.

For his part, Montaser Zeitoun, a member of the Automobile Dealers Association, said that Hyundai Motor and Kia Motors suspended some assembly in South Korea due to the shortage of some parts brought from China, due to the spread of the new Coronavirus. However, this may not affect the Egyptian market at the present time given that the shipment imported from China is brought in batches every three months, so agents have sufficient stock until the end of this period.

However, this delay in production may mean the postponement of launching 2021 models that are scheduled to appear  in various markets at the end of April.

He ruled out another rise in car prices until dealers’ stocks are sold.

Osama Abou El-Magd, chairperson of the Association of Automobile Dealers in Egypt, commented on the decision of Hyundai Motor and Kia Motors saying that Coronavirus may cause a decrease in production in the coming period, and the worse the problem gets, the more production will decrease. The Chinese market is connected to many brands of cars in the world, and the country is dependent on many companies importing from there. If the problem persists, then it may result in many problems.

He added that China currently accounts for a third of the world’s auto production, as well as 45% of the world’s feeding industries, which causes the entire world to incur huge losses.

Abou El-Magd explained that the effect on the Egyptian market may be reflected in a lack of supply of South Korean, Chinese, and some Japanese cars that rely on Chinese feeding industries, stressing that this may significantly affect the rise in car prices again.

GB Ghabbour, the exclusive agent of Hyundai in Egypt, stressed that the company was not affected by Hyundai and Kia’s decision to suspend production, given that there is sufficient stock for the next few months.