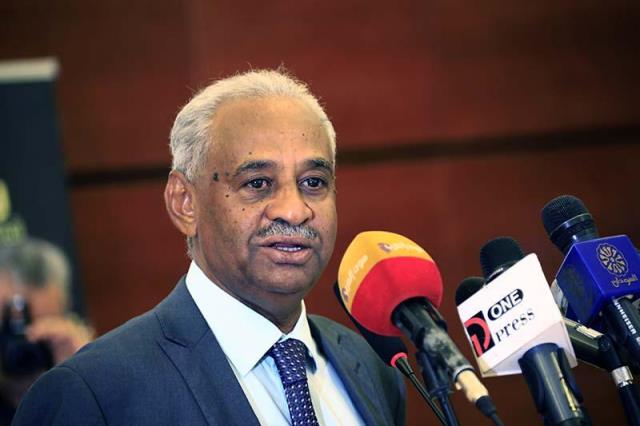 Sudanese Minister of Culture and Information Faisal Saleh has denied the claims about relinquishing Sudan’s share of the Nile water to Egypt, asserting that there was no Egyptian request in this regard.

Following the Sudanese cabinet meeting, Saleh said on Tuesday that the final agreement on the operation of the Grand Ethiopian Renaissance Dam (GERD) is expected to be signed in March.

He told reporters that the US will propose a final draft to Sudan, Egypt, and Ethiopia, in order to submit it to each country’s leader for final approval.

Earlier this week, Egypt’s Foreign Minister Sameh Shoukry announced that Egypt expects a final and fair agreement on the GERD that protects its water rights, without giving any information about the date to receive America’s proposal.

The talks’ final round were held in Washington on 12 and 13 February, focusing on the legal aspects of the agreement. at the final round, they discussed the tariffs, the dispute settlement mechanism, and how to exchange information between the three countries.