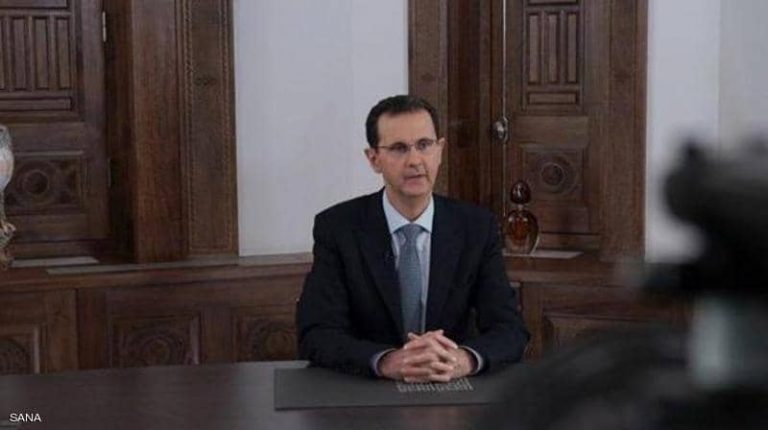 “We are totally aware that this liberation does not mean end of war, end of schemes, end of terrorism, or surrender of enemies. But, of course, it means that we rubbed their nose [the rebels] in the dirt as a beginning for a final defeat, sooner or later,” Al-Assad remarked in a televised speech on state media.

Al-Assad also pledged to continue military offensives in the countryside of both Idlib and Aleppo.

The Syrian military announced on Sunday that its troops recaptured dozens of villages in the western countryside north and south of Aleppo in a single day, the territories which were under the control of the armed rebels.

With support from the Russian airpower, the Syrian government forces managed to control the international main road which connects Aleppo and Damascus.

Meanwhile, Syrian Transportation Ministry announced on Monday the reopening of Aleppo International Airport to civilian flights for the first time in eight years.

Operation is scheduled to restart on Wednesday with a flight from the capital Damascus to Aleppo. The ministry said that flights from Cairo to Damascus will take off during the upcoming days.

On social media, photos and videos showing supporters of Al-Assad celebrating the government victory in the streets of Aleppo. They were recaptured while holding the pictures of Al-Assad and his father, Hafez Al-Assad, former president.

Turkish President Recep Tayyip Erdoğan threatened on Sunday to force the Syrian government forces to retreat from the territories seized.

Aleppo used to be the country’s economic centre with about two million people living there. The city was divided since 2012 between the government forces, backed by Russia and Iran, and the armed opposition.

The UN reported war crimes committed by all parties to the conflict in Aleppo. The international organisation said that nearly a million people fled the fighting since December 2019.