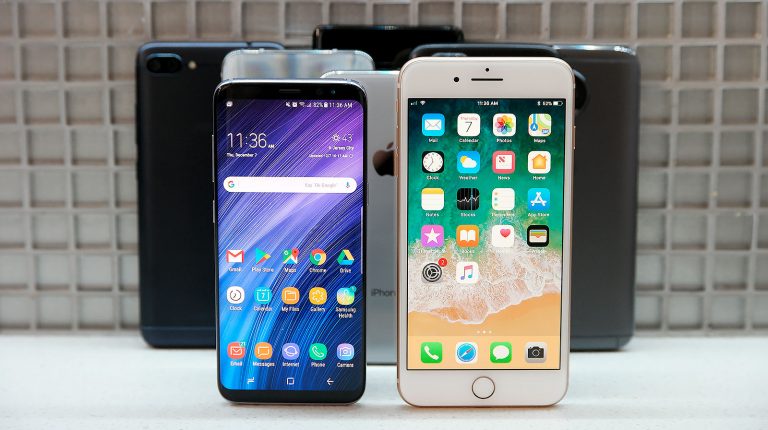 A recent report by Statcounter said that Samsung controlled smartphone sales in Egypt with a market share of 31.4% by the end of December, despite a 6% decline from January 2019, when the market share was 37.7%.

According to the Statcounter report, Oppo ranked third in Egypt after accounting for 10.4% of market sales by the end of December, compared to 7.6% in January of 2019.

Apple came fourth, accounting for 9.6% of smartphone sales by the end of last December, compared to 8.8% in January 2019, an increase of nearly 1%.

Xiaomi managed to increase its market share of the Egyptian smart phone market this year, jumping from seventh place in January 2019 to fifth by the end of December.

Infinix ranked sixth on the list with a market share of 5.1% in December compared to 5% in January.