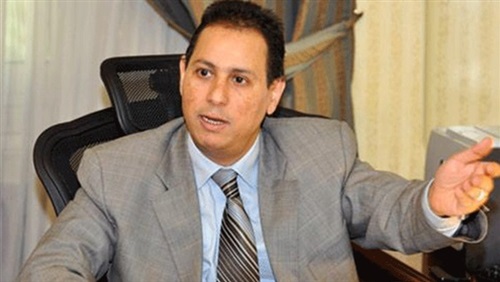 The Financial Regulatory Authority (FRA) agreed to make some amendments to the executive regulations of the Capital Market Law related to the activity of both real estate investment funds and private equity funds.

The amendments would allow more flexibility in the funds’ investment policies by solving some problems faced in this type of funds. The suggested amendments were discussed in community dialogue sessions managed by the FRA with such funds’ representatives.

Mohamed Omran, head of FRA, said the proposed amendments aim to activate the mortgage finance activity by removing the maximum limit of funding in a single real estate project, allowing each fund to define the proper percentage to invest in real estate projects in light of its investment policies.

Other limits set for funding directed to any real estate investments or assets related directly or indirectly to the fund were removed, instead of what was stipulated in the prohibition of investing more than over 25% of the fund’s net assets in one company.