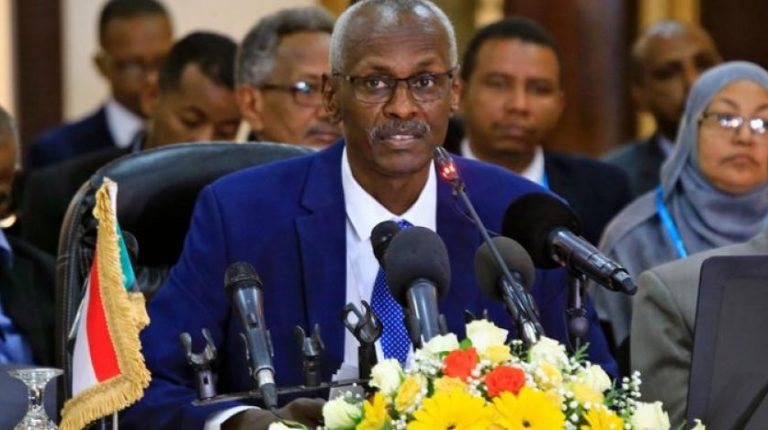 Negotiations over Grand Ethiopian Renaissance Dam (GERD) agreement in the US are not quick because they should be finished 9 years ago, Sudanese Minister of Water and Irrigation Yasser Abbas told Daily News Egypt, during a press briefing on Nile Day in Khartoum.

He said there is no pressure from the US and the World Bank, who have been facilitating the last few meetings, and that it is up to the three countries to agree on the final proposals.

His remarks came in response to speculations that the US is putting Egypt, Ethiopia, and Sudan under pressure to end the negotiations.

Abbas questioned how anyone could think that the negotiations were going so quickly, since they started at the beginning of 2011. He added, “It is understandable that the public think that the pace of the talks are going quickly in the US, but it took great time and effort to agree on several points between the three countries.”

The signing of the Declaration of Principles on the GERD in 2015 was a great milestone and they were keen on finding an agreement aligning with it, the minister said, adding that scientific groups have helped a lot and have done most of the negotiation’s work.

Before the last roundtable in the US on 12-13 February, technical committees from the three sides continued meeting in the presence of the US Treasury Secretary and the President of the World Bank, who were observers of the talks and there to put in their perspectives on the issues and formulas within the agreement.

The talks’ final round focused on coordination, monitoring, follow-up mechanisms, and the exchange of data and information.

Minister of Foreign Affairs Sameh Shoukry said, following the last rounds of discussions, that the US will propose a final draft to Egypt, Ethiopia, and Sudan within the coming week for the consideration of their respective governments and presidents.

On Tuesday, US Secretary of State Mike Pompeo said that the dispute between Egypt and Ethiopia over the GERD could take months, but added that he is “optimistic” for the disagreement’s resolution.

“A great deal of work remains, but I’m optimistic that over the coming months we can resolve this,” he said during a press conference on Tuesday in Addis Ababa during his visit to the African country on 18 and 19 February.