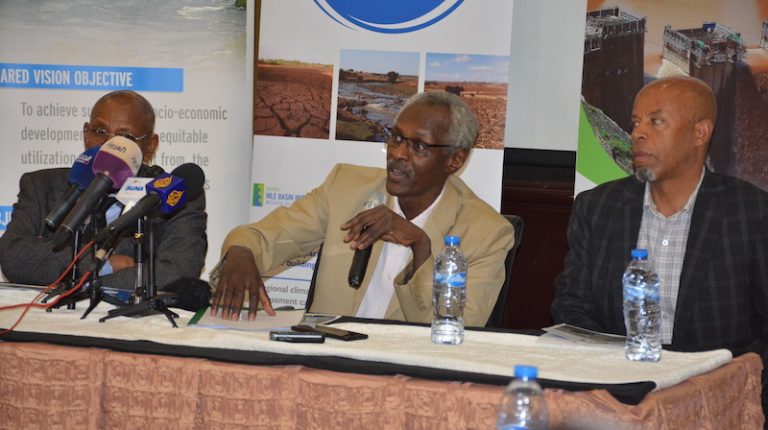 Sudanese Ministries of Water, Irrigation, and Electricity have coordinated this year’s Nile Day celebrations, on Saturday 22 February in Khartoum, which is meant to commemorate the Nile Basin Initiative (NBI) under the theme of Joint Investments on the Nile for Regional Transformation.

Around 500 Nile Basin citizens will be attending the celebration, along with Minister of Water and officials, researchers, and civil society members.

Prime Minister Abduallah Hamdok will also be attending the celebrations. This is the second time Sudan will host this annual event, the first was in 2015.

Nile Day 2020 presents a great opportunity for the NBI to showcase its projects and to reassure member states to have more of a water-related-perspective in their current and future national development plans and funding initiatives.

Minister of Irrigation Yasser Abbas said that this is the 14th Nile Day in cooperation with the NBI since its first celebration in 2007 in Kigali, Rwanda.

Nile Day marks a major milestone in international relations within the Nile Basin. It represents the first real cooperation between all Nile Basin countries. These countries are now able to come together and collectively take care and share the waters of the Nile, bringing about the equitable and shared enjoyment for generations to come, Abbas added.

Abbas highlighted that a number of activities will be lined up for the celebration, including exhibitions, speeches, joint investments, cultural, and traditional performances to enhance cooperation, participation and raise water awareness among the peoples of the Nile Basin.

The minister also said that NBI member states will be holding a roundtable on the side-lines of the celebration to discuss investment continuity.

On the side-lines of Nile Day, NBI organised media trainings for journalists from Egypt, Ethiopia, Sudan, and South Sudan on the security and management of dams.

*Note: Please make correction stating that the training workshop was generic i.e about ALL dams in general and not about GERD in particular