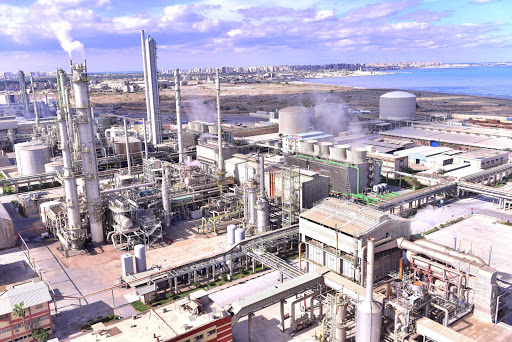 Abu Qir Fertilizers Company plans to offer an additional stake on the Egyptian Exchange in the second half of the year in line with the government’s 20-25% share sale plan, sources told Daily News Egypt.

The company’s exports will rise to 70% from 55% currently by the end of the year, boosting underlying earnings. The company’s earnings will also be supported in the medium term through expansion plans including ABUK-2, the $2bn greenfield methanol factory, and the $1bn Abu Tartur phosphate project.

“While we estimate urea to recover at a marginal rate of 2% p.a. starting FY21, an expected drop in the price of natural gas feedstock is estimated to result in significant cost savings for Abu Qir during FY21-FY23. Abu Qir, which currently pays around $4.5 per one million British Thermal Units (MBTU) of gas feedstock (the highest among peers), is expected to benefit by a cut of $1.0/MBTU in FY21-FY22; resulting in savings of close to $22/tonne of urea produced. In addition, ABUK’s earnings are also expected to be boosted by an increase in exports (resulting in a higher weighted price/tonne) which are estimated to amount to 70% of total sales in FY20 (55% currently),” Naeem said.

Naeem values Abu Qir with a TP of EGP 26.37/share and recommends BUY. In spite of being zero-debt with stable cash flows and regular dividends (yielding 7%), the stock trades at a P/E FY21e of 10.1x; a 30% discount to most regional and international fertiliser peers. With 83% government ownership, ABUK is a fundamentally undervalued stock.

Naeem also expects the valuation discount/market-mispricing to be eliminated as the company heads closer towards the government’s 20-25% share sale plan execution.