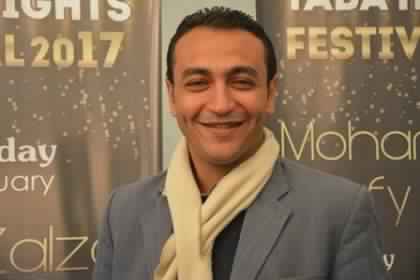 Al Bawaba for Development and Tourism Investments intends to develop a hotel project on an area of 60 feddan in Fayoum, according to CEO and Founder Emad El Tarabishy.

El Tarabishy told Daily News Egypt that the project is a floating hotel in addition to serviced apartments, with investments amounting to EGP 100m, noting that the resort’s licences are underway.

He noted that the company plans to begin the project’s implementation in 2021 and will be developed over two years.

Additionally, Al Bawaba is preparing to launch its Beach Club project in Nuweiba, South Sinai to serve tourists in Aqaba and South Sinai, he said, adding that the initial investments for the project amounted to about EGP 3-5m.

“The company aims to run hotels in Damietta, Mansoura, Marsa Alam, and Red Sea as the most promising tourist areas during the coming period,” he pointed out. “Moreover, Al Bawaba company plans to manage two hotels in Marsa Alam, the first with a capacity of 40 rooms and the second with 450 rooms.”

He further said that his company has recently agreed with Aljaidaa Travel to manage these hotels and inject financial liquidity for a period of three years, ending with a 30% acquisition of Aljaidaa Travel shares.

El Tarabishy explained that Aljaidaa Travel is classified as a first category tourism company and has branches in Taba, Marsa Alam, Alexandria, and Cairo.

He said that the Marsa Alam area is a promising tourist destination and is a favourite for many nationalities, especially arrivals from Germany and France.

The company is preparing to participate in foreign tourism exhibitions in an attempt to develop a promotional plan that includes participation in the world’s leading travel trade show, ITB Berlin which is taking place from 4 to 8 March, the. They will be able to do this through Al Bawaba and Aljaidaa Travel companies with the aim of concluding new contracts and promoting the Nuweiba area in general, he concluded.