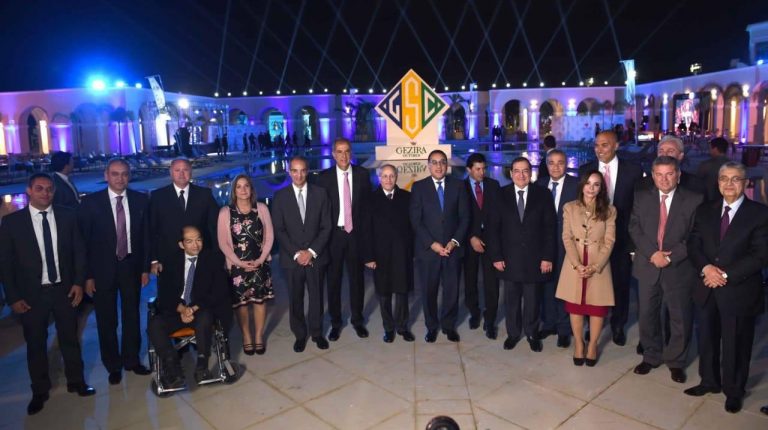 Prime Minister Mostafa Madbouly inaugurated on Saturday the Gezira Sport Club new branch in 6th of October city. The opening was attended by the Minister of Sports and Youth Ashraf Sobhy and Chairperson of the club Amr Jazzarin.

During their tour, Jazzarin spoke about the club’s long history as it was originally dedicated to horse riding, until, over the years, it added more sports to become a hub of athleticism.

The new branch was built on 50 feddan, and the club started building it in 2010. Due to financial struggles, the construction was delayed for several years, before the current board secured proper funding in 2017.

So far, the first phase of the new club branch opened its doors to members. It was built on 18 feddan, accounting for 30% of the total space, and with a budget of EGP 300m.

Jazzarin stated that the total allocated budget for the branch is to be around EGP 1.2bn.