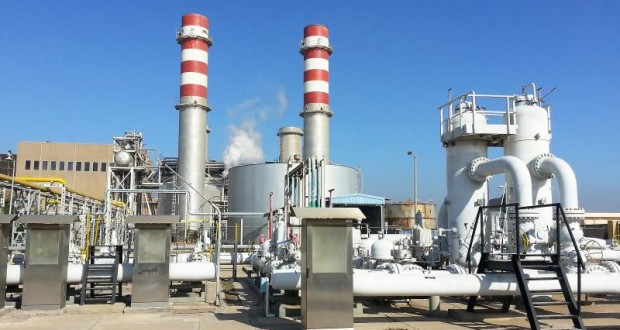 The Ministry of Electricity decided to postpone the construction of the Hamrawein coal-fired power plant with a consortium of China’s Shanghai Dongwei Electric Appliance Company and Egypt’s Hassan Allam Holding.

A source close to the deal told Daily News Egypt the consortium has not been officially informed yet of the decision, but it welcomes launching a renewable energy project instead. Similarly, Al Nowais Investments agreed with the Egyptian government earlier to replace its proposed Oyoun Moussa coal-fired power plant with a renewable energy plant with a capacity of 700MW.

The source added that the Egyptian Electricity Holding Company (EEHC) planned to rely on new and renewable energy in the coming period, in line with Egypt’s energy diversification strategy, known as the Integrated Sustainable Energy Strategy (ISES) to 2035, to ensure the continuous security and stability of the country’s energy supply.

He attributed the delay of the Hamrawein project to the recently achieved self-sufficiency and surplus in energy, even though the project was originally part of the country’s energy development plan.

The ministry has postponed the assigned counselling session to assess the possible environmental and social impacts of the Hamrawein plant more than four times now.

It is a necessary step to launch the station, since it would ensure the highest safety and security standards in the plant.

The Hamrawein plant contract was awarded to the Shanghai-Allam consortium at a total cost of $4.4bn last year to produce 6GW of electricity over three years.