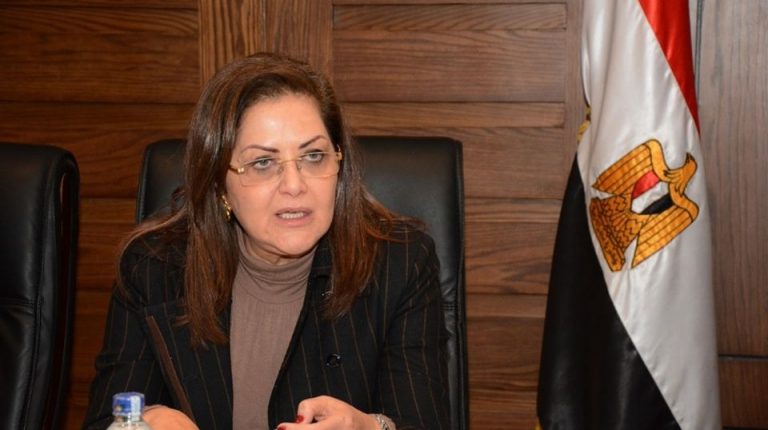 The committee is chaired by Minister of Planning and Economic Development Hala El-Said, with the participation of Minister of Trade and Industry Nevin Gamie, Minister of Finance Mohamed Moeit, and Minister of Public Enterprise Sector Hisham Tawfik.

Ministry of Trade and Industry’s QIZ Unit proposed doubling exports through providing “plug-and-play” factories connected to water and energy sources within the free zones with areas ranging from 10,000-20,000 metres.

In 2004, Egypt signed the QIZ agreement with the United States and Israel, under which Egyptian products and goods are exported to America without customs, provided that the Egyptian factories that enter the agreement import 11.5% of production inputs from Israel, as in the original agreement in 2005, which was then cut to 10.5% in 2007.

Moreover, the QIZ proposes providing government-managed vocational training for the workforce of the targeted industries. Besides, setting a plan to develop the leather products industry, which Egypt has a competitive advantage compared to other countries which set high custom duties on leather.

El-Said revealed that a preparatory meeting with QIZ exporters had previously been held, to discuss their opinions, proposals and the most important challenges facing them.

She called to the concerned ministries to review the QIZ exporters inquiries and proposals and study the best way to implement them.

“The Egyptian government has the right to determine geographical regions of such zones, they are already spread over three regions, in 14 governorates nationwide,” El-Said said.

El-Said added that since the implementation of the QIZ protocol in 2005 until the end of 2019, Egyptian exports under the agreement recorded $12.3bn, noting that 49 US companies have invested in Egypt in the special zones.

Furthermore, Ashraf El Rabiey, QIZ Unit head at the Ministry of Trade and Industry, said that according to 2019 statistics, Egypt ranked 20th in the list of countries exporting ready-made clothes and textiles to the US, with total exports amounting to $1bn, of which $987m were under the QIZ protocol.