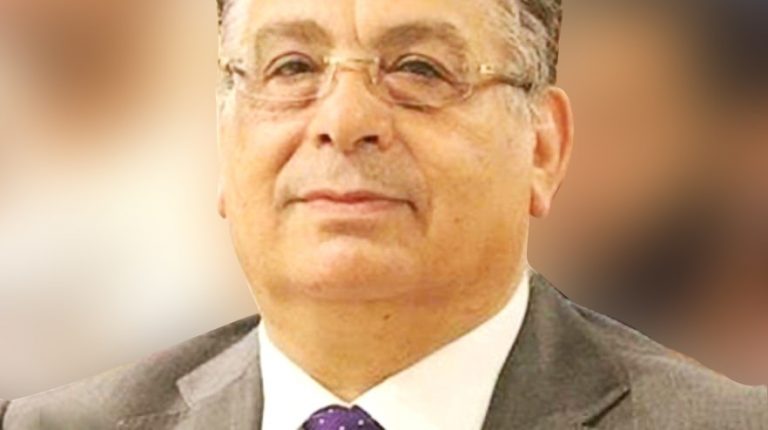 The investments will be used for the construction of 21 residential buildings in the project, he added. The company has already completed the sale of more than 80% of the entire compound, other than the commercial part.

Al Adl noted that 10% of construction works in Pukka has been completed, costing EGP 200m until the end of 2019.

Pukka consists of about 1,680 housing units and its area is approximately 40 feddan.

“MBG has managed to sell 30% of the commercial part of Pukka Capital Walk [mall],” Al Adl said. “Expected sales of the project are worth EGP 4bn, including EGP 800m from commercial, medical, and administrative three-storey buildings with a construction area exceeding 18,000 sqm.”

He pointed out that the project delivery would begin in 2022 for the residential part, while the mall will be completed in 2023, noting that Raafat Miller Consulting is the supervisor of the project’s engineering works.

Moreover, MBG aims to launch a new project in the New Administrative Capital in the second quarter of the year, on an area of ​​approximately 100 feddan. The company is currently conducting necessary studies for the new project as well as its designs. It will comprise villas only and will be named Pukka 2.

Recently, the company has participated in three exhibitions in Florida, New Jersey, and New York in the United States.