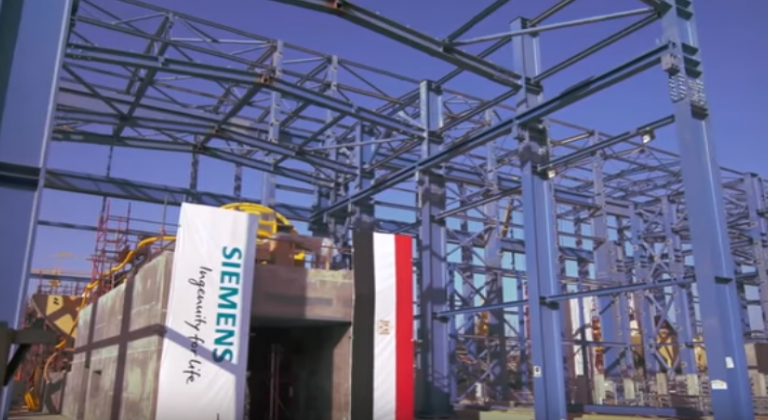 Egypt is on the verge of transitioning from a net importer of gas into a regional gas hub, thanks to massive offshore discoveries in the Eastern Mediterranean. But abundance is only part of the equation – Egypt’s golden gas age hinges on the technology it selects to optimise production while minimising the environmental impact.

Siva Krishnan, vice president of Siemens Oil & Gas in the Middle East and North Africa, said that the giant offshore Zohr field, with an estimated 30trn cubic feet of natural gas reserves, was the turning point. It has transformed Egypt’s prospects, provided the country with additional clout in the energy market, and presented opportunities for further offshore development.

The technology needed to extract gas from under the Mediterranean, as well as the process, and transportation, is well established. But given the constraints that “lower for longer” oil and gas price forecasts have on energy companies, and the urgent need to tackle the challenges of climate change and massively reduce CO2 and other emissions, the industry is increasingly turning to technology that lowers lifecycle costs, optimises output, and protects the planet.

In this regard, Siemens has taken strategic steps to help the industry overcome these challenges by developing power and compression solutions that conserve weight and space, while providing the necessary power to exploit deep-water reserves.

The prospects in the Eastern Mediterranean are undeniable. With Egypt’s recent track record of building some of the world’s most-efficient power plants, it’s clear that its energy industry is serious about reducing fuel, lifecycle costs, and cutting emissions. Siemens portfolio is well suited to the task of helping Egypt improve the overall economic and environmental footprint of its offshore natural gas industry, and ultimately enter its golden gas age.