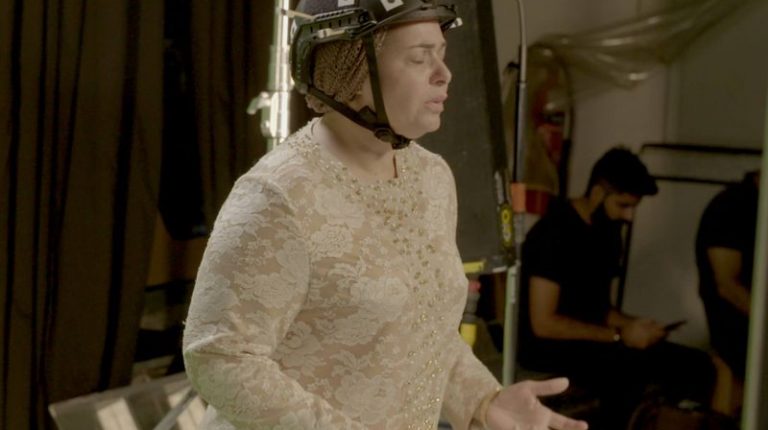 February marks the 45th death anniversary of the Egyptian legendary singer Umm Kulthum. For the first time, the Egyptians get to attend a concert for Umm Kulthum as their grandparents used to thanks to the technology of hologram. Cairo Opera House will hold the first hologram concert for the Middle East’s iconic singer on 6 March, under the auspices of Minister of Culture Inas Abdel Dayem.

The concert comes almost a year since it saw the light for the first time in Saudi Arabia’s Tatora Festival, followed by Dubai Opera House. Dubbed “the planet of the east”, Umm Kulthum is still sitting on her throne as the most prominent female Arab singer. She is often referred to as “the fourth pyramid of Egypt”.

Abdel Dayem stated in a press statement that the concert takes place as technology opens new horizons for reviving the heritage art, explaining that it is an essential element to attract younger generations to the classic music and combat tasteless art.

The show is directed by Gihan Morsey. Young opera singers Mai Farouk and Reham Abdel Hakim are to perform the role of the veteran legend.

Back in Dubai, the show was directed by Hasan Hina, who spoke to Gulf News about the details of the experience, saying his team was “able to recapture Umm Kulthum’s essence for the 55-minute live production – thanks to a technique called photorealistic 3D modelling. It’s something we’ve seen in major Hollywood blockbusters before – think young Tony Stark or Carrie Fischer in Star Wars.”

Umm Kulthum died on 3 February 1975. Thousands of voices appeared after her death in the Arab world and Egypt, but no one has been able to replace Umm Kulthum’s position in people’s heart.