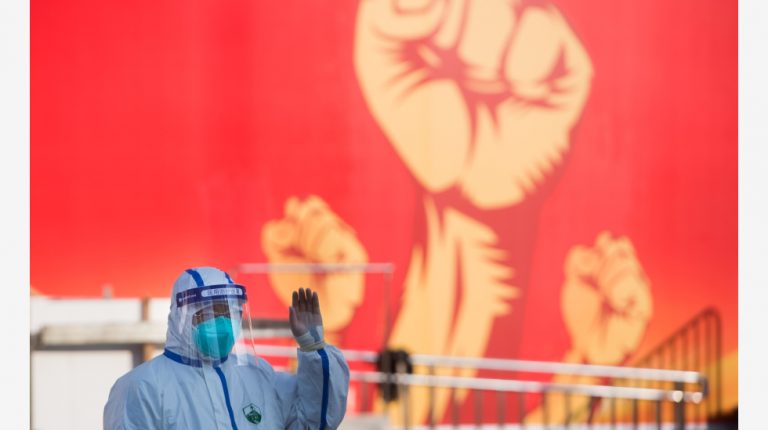 The Moderna, Inc clinical stage biotechnology company announced releasing the first batch of “mRNA-1273”, the company’s vaccine against the novel coronavirus (COVID-19), for human use.

Moderna’s announcement came after about two months since the COVID-19 outbreak has emerged in the Chinese province of Hubei in December 2019. Since then, hundreds of medical experiments and trials were conducted to find out a vaccine for the deadly infectious.

The proposed vaccine is a Ribonucleic acid-mRNA vaccine against the COVID-19 encoding for a perfusion stabilised form of the Spike (S) protein, which was selected by Moderna in collaboration with investigators at the Vaccine Research Center (VRC) at the NIH: National Institute of Allergy and Infectious Diseases.

The disease has spread to 34 countries and killed more than 2,600 people globally most of them in China.

According to the statement of the clinical company, this batch was manufactured by a fund from the Coalition for Epidemic Preparedness Innovations (CEPI).

The epidemic is spreading rapidly outside China, specifically in Italy where authorities have reported more than 200 cases. The virus is jumping from one region to another across the country’s north.

Meanwhile, South Korea was racing to contain the largest outbreak of the virus outside China, which is home to the majority of cases. The nearly 1,000 cases and 10 confirmed deaths from the illness in South Korea pushed the global tally of patients over 80,000 and the death toll closer to 3,000. Also, Algeria reported its first COVID-19 case on Tuesday. While, on Friday, Lebanon and Israel confirmed their first cases of the infection. The Lebanese case was reported in a national coming from Iran.

Iran has also reported more deaths from the disease, amid fears the Islamic clerics who run the country could be under-reporting cases there.