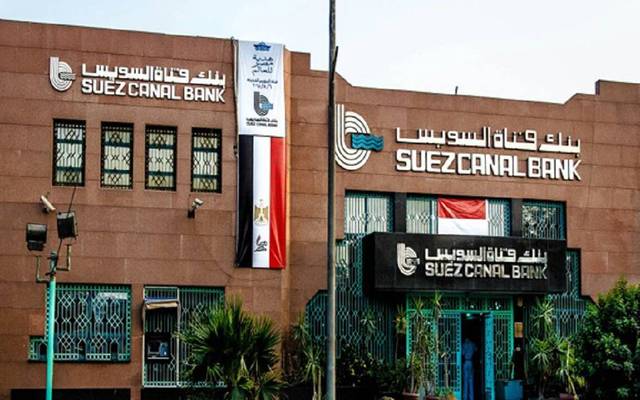 The bank’s financial statements revealed that its total assets increased to about EGP 52bn by the end of 2019, compared to EGP 47.4bn at the end of 2018.

The bank’s strategy in 2020 is based on diversification, focusing on the small and medium enterprises sector, giving attention to financial technology and the individual sector, as well as small and medium-sized companies.

In the same context, the bank’s performance indicators revealed that it had concluded 29 settlement cases in 2019, with proceeds amounting to EGP 168m.

The proceeds were divided into EGP 35m in collections and EGP 133m in cash payments.

The bank exited from the assets portfolio that were owned by the bank, and which do not generate a return, with proceeds amounting to EGP 40.7m. The bank achieved capital gains of EGP 35.8m in 2019.

The bank has also implemented a process of exiting the direct investment portfolio, with a total selling value of EGP 24m and capital gains of about EGP 20.2m.

The network of bank branches in Egypt increased from 41 branches to 47 branches, where six new branches were opened in 2019 in Alexandria Governorate, Qena, and Beni Suef.

The bank aims to add three new branches in 2019, to increase the number of its branches to about 50 by the end of 2020, and the bank plans to increase its ATM network from 77 machines currently to about 100 machines in 2020.

Deutsche Bank expects US dollar to reach EGP 15.5 by June, EGP 15 by December