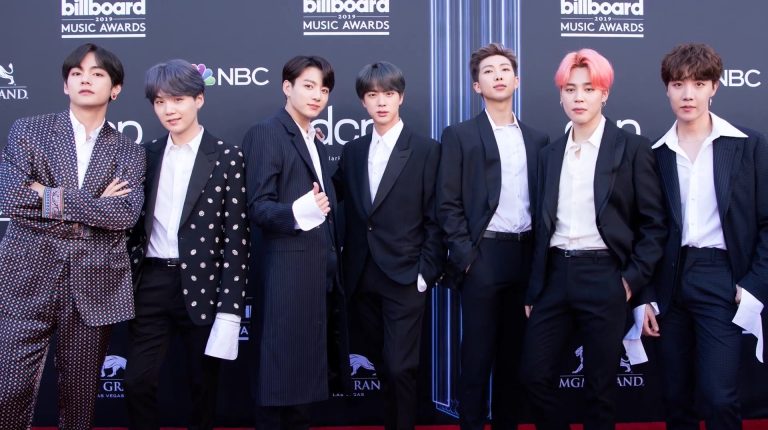 With a wide Korean Pop music (K-Pop) fan base in the land of the pharaohs, Egypt is officially the fastest growing country in the world in terms of Korean pop music streaming rates. The leading music streaming platform, Spotify, announced on Tuesday that Egyptian listeners are the world’s fastest growing of Korean bands that rock the stage in concerts with their fast-tempo rhymes.

Spotify stated in a press release that Egypt’s growth rate for K-Pop streaming is 33%, followed by Vietnam 30%, and France 13%.

“There’s no denying the massive global explosion of K-Pop over the last few years, and we’ve witnessed it firsthand on Spotify,” says Kossy Ng, Head of Artist and Label Marketing in Asia.

“This is truly the first Asian music genre to resonate so well with a global audience. K-Pop fans are among the most passionate and active, and K-Pop fandom – the way fans function, communicate and connect with one another – is like no other. There’s no doubt that K-Pop’s immense popularity will only continue to grow, and we’re excited to continue driving discovery and connecting K-Pop artists to fans all over the world,” Ng added.

Between 2014 and 2020, K-Pop’s share of listening on Spotify increased by more than 1,800% and the K-Pop Daebak playlist now has more than 2.4 million followers.

The band BTS has the most listened to music among Spotify users, followed by BLACKPINK, EXO, TWICE, and Red Velvet. Last year, BTS was the first group from Asia to surpass 5bn streams on the music platform; this year it was more than 8bn times. The group’s latest track “Boy With Luv” is currently the most streaming K-Pop song across Spotify. The track has been streamed more than 380m times.

So far, the United States, Indonesia, and Philippines are the top three streaming locations of K-Pop music. As for the Middle East and North African region, Saudi Arabia is the top streaming country in the past 90 days, followed by the UAE and Egypt.

The K-Pop phenomena increased in just the past five years only. Spotify launched the first hub dedicated to K-Pop music in 2015.